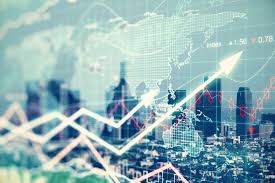 The value marked a decrease of 8.6% over the previous quarter and a rise of 21.1% when compared with the last four-quarter average of $2.56bn.

In terms of deal activity, North America recorded 38 cross border deals during Q4 2020, marking an increase of 65.22% over the previous quarter and a rise of 90.00% over the last four-quarter average. The US recorded 32 deals during the quarter.

The combined value of the top five cross border M&A deals stood at $2.89bn, against the overall value of $3.1bn recorded for the quarter.