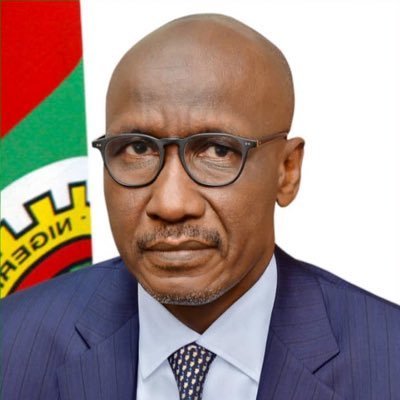 That compares with a loss of 1.65 trillion naira in 2017, as its total assets rested at N18.6 trillion with the oil and gas components valued at N14.2 trillion.

This is as the NNPC for the first time, published links to audited accounts of its 20 subsidiaries.

The Corporation over the weekend published links to the 2018 accounts https://nnpcgroup.com/pages/afs.aspx signed by Chief Executive Officer Mele Kyari.

It, however, did not publish consolidated audited accounts for the group

“Having such disclosure is good for transparency and accountability,” Waziri Adio said through his official Twitter handle, @Waziriadio

Mr. Adio urged the Corporation to make the disclosure “a regular practice and in open data format.”

Its oil production subsidiary, the Nigerian Petroleum Development Company, NPDC reported a post-tax profit of 179 billion naira in 2018, while the three refineries reported a combined loss of 154 billion naira with the Kaduna refinery recording no revenue for that year.