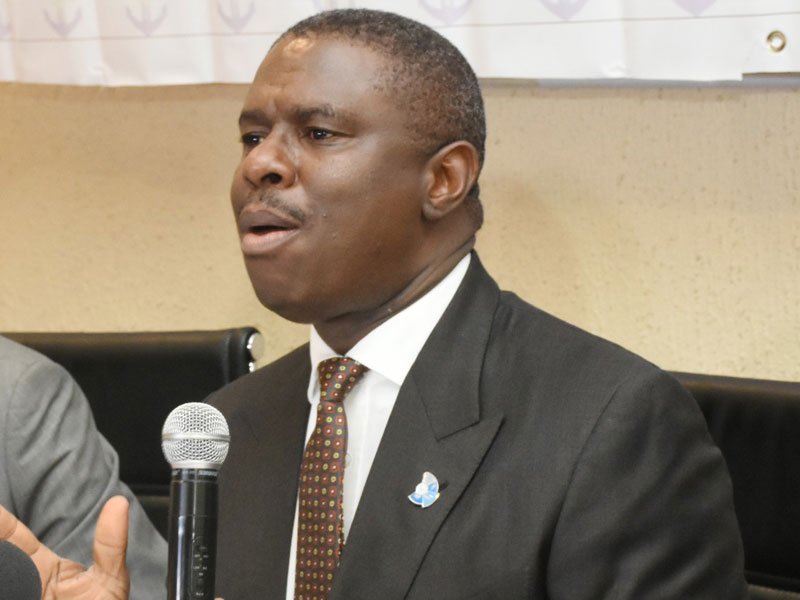 Lagos — Nigerian National Fleet set to come on board will be owned by both technical partners with 49% share and Nigerian investors with 51% share.

This was made known by the Director General of NIMASA, Dr. Dakuku Peterside at a media breakfast meeting on the sideline of the ongoing Nor-Shipping Conference and Exhibition in Oslo, Norway adding that Nigerians will be able to lift its country’s crude oil for export immediately the national fleet comes into operation.

According to the plan, NIMASA DG said the Nigerian investors will hold equity in lots, so there will be no domineering shareholder noting that the planned national fleet will be private sector led for sustainability and profitability.

The national fleet is part of the country’s new strategic direction on the blue economy, which is designed to tap its maritime potentials. He invited local and foreign investors who are interested in the project to partner with the country.

The opportunity in crude freight and right of first refusal to lift cargo generated by all tiers of government are just some of the many potentials in the sector. He said the country is also taking its maritime security seriously and has invested in the acquisition of security assets to boost the policing of its waters.

These assets include patrol boats, special mission aircraft, helicopters, unmanned air vessels, and special mission ships. He noted that the assets, acquired under the ‘Deep Blue Project’, which he calls a homeland security solution, will be operational by September this year with a standing specially trained intervention strike force.

Dr. Dakuku Peterside called on investors to tap into the rich potentials of the maritime sector in Nigeria saying the government has incentivized the sector with offers of tax holidays and institutional support.

Nigeria, he reminded his audience is an investment-friendly environment with comprehensive maritime security, a robust financial sector, and six port complexes and numerous terminals. The country accounts for 70 percent of seaborne trade into the west and central Africa and is endowed with a skilled workforce and the world’s ninth largest hydrocarbon deposits. The country is also focusing on implementing reforms to enhance her ease of doing business he concluded.