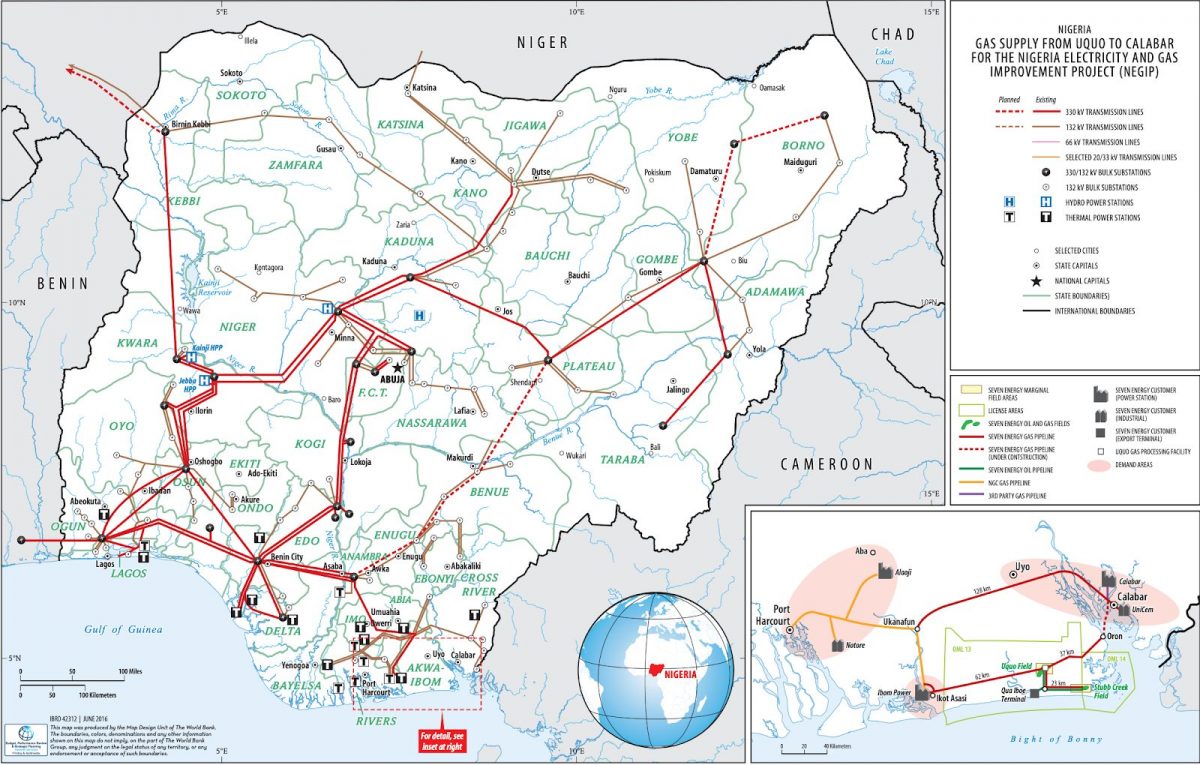 Lagos — The National grid has collapsed barely two month after the last incident was reported.

SweetcrudeReports gathered that there was a total system collapse around 11: 01 AM today.

The Transmission Company of Nigeria, TCN confirmed the blackout, blaming it on voltage collapse at some part of the grid.

According to the Company, it commenced recovery “immediately” after the collapse- from Shiroro Generating Station to Katampe TS, Abuja through the Shiroro-Katampe line at 11:29 AM, and also through Delta Generating Station to Benin Transmission Substation, and has reached Oshogbo and parts of Lagos state.

Major parts in Lagos State, Niger State and others such as Kaduna, Sokoto are currently affected by the collapse.

“We regret to inform you that the power outage currently being experienced across our franchise – Kaduna, Sokoto, Kebbi and Zamfara States – is as a result of the collapse of the national grid,” Kaduna Electric said on Twitter.

Eko Electricity Distribution Company Plc, in a text message to its customers, said, “Dear customer, there is a partial system collapse on the national grid. Our TCN partners are working to restore supply immediately. Please bear with us.”

While the grid restoration and power restoration gradually progress to other parts of the country, Ndidi Mbah, General Manager, Public Affairs, TCN said in a release, said the cause of voltage collapse that precipitated this failure is equally being investigated”.