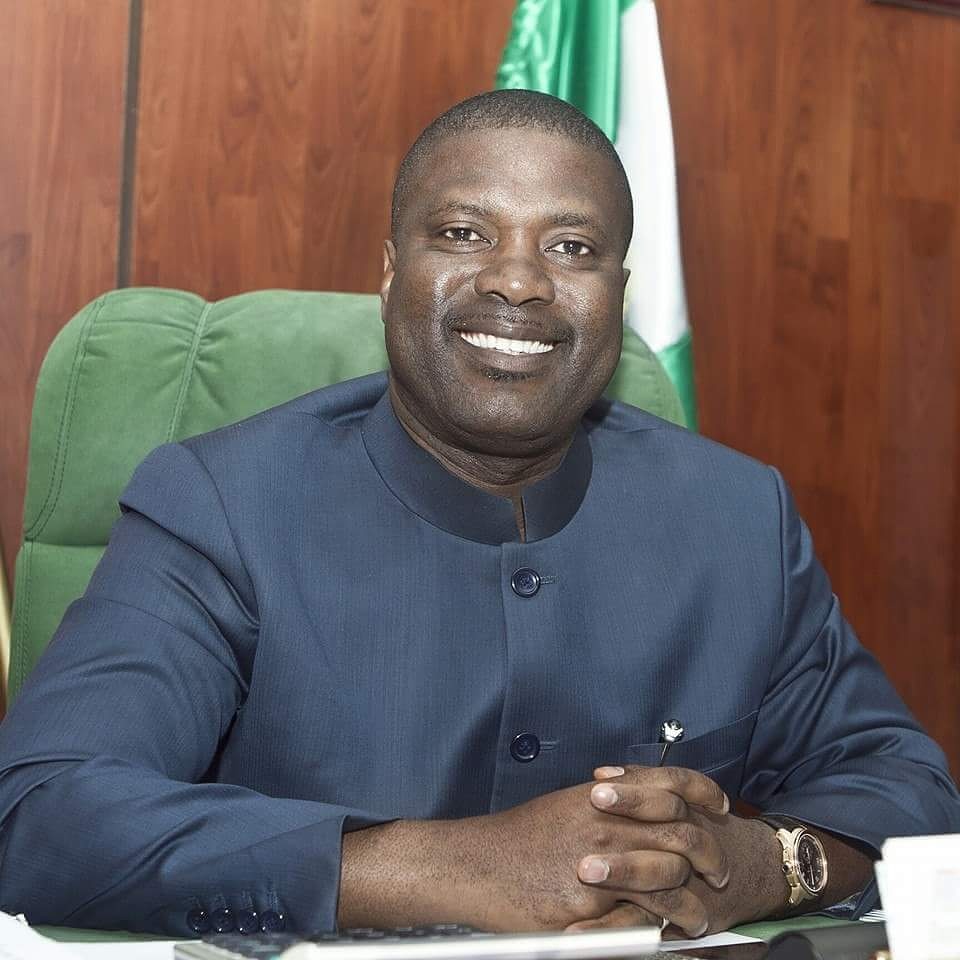 15 October 2018, Sweetcrude, Warri, Delta State –– The Niger Delta Development Commission, NDDC, contractors have cried out over the failure of the commission to pay them for projects done several years after completion.

Chairman Restoration and Progress Association of Nigeria, RAPAN, Mr. Joe Adia who spoke for the contractors said most of them were being harassed by banks for loans collected for the projects.

Adia who was former President, NDDC Contractors Association, also enjoined Vice President Yemi Osibanjo to meet the contractors to understand their plight, adding that the federal government should not neglect the contractors.

His words, “Vice President, Prof. Yemi Osinbajo hold an urgent interactive session with the NDDC contractors, who have completely lost hope of ever getting paid for projects

The contractors are sick, dying and losing properties for loans obtained to carry out projects for the government through the NDDC. The Vice President’s visit will enable the Federal Government to understand the gravity of the situation, which is critical and pathetic.

There are evidential cases of the Managing Director approving some payments since April 2017, some are even less than 20 million, but they have not been paid till date.

I personally brought the NDDC issues to the Minister of Niger Delta affairs Ministry; he said he will work on it, till date, nothing done.”.