on: October 17, 2017In: Community Development, Financing 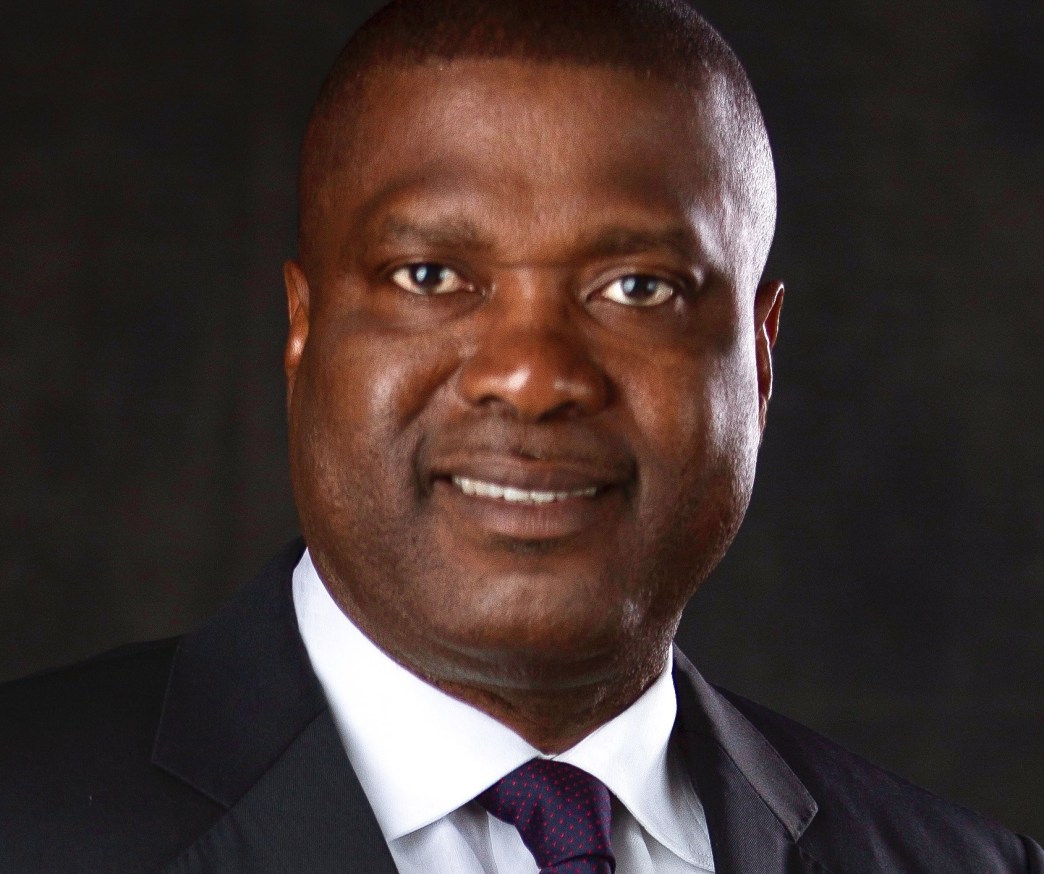 17 October 2017, Sweetcrude, Port Harcourt – The Niger Delta Development Commission, NDDC, says it is to set up a N2.5 billion export development fund in conjunction with the Nigerian Export-Import Bank, NEXIM.

NDDC Managing Director, Mr. Nsima Ekere, who revealed this when a delegation from NEXIM Bank visited the Commission’s headquarters in Port Harcourt, said the interventionist agency needed to leverage on NEXIM Bank to tackle the challenges of creating jobs and building sustainable development programmes.

Ekere said the Commission had built a lot of infrastructure but must also develop the human capital in the region, to curb  a situation where youths of the Niger Delta were often left without hope.

He noted that the Niger Delta region had over the years provided a greater percentage of the revenue sustaining the country. “That is why we are going to partner with NEXIM Bank to develop a regional export market which provide new opportunities for our people,We need to give the youths hope through providing opportunities for them.

“There is no better place than the Niger Delta to prepare for the diversification of the country’s economy. Now that revenue from oil has started dwindling, this is the right time to begin to create opportunities for the people in the non-oil sector,” he said.

The NDDC Chief Executive Officer assured that the Commission would set up a technical team to work out the modalities for setting up hubs for regional exports in the Niger Delta.

He said that the Commission had entered into agreements with several international and local partners, noting that the collaboration with NEXIM Bank would be an addition to the existing ones.

On her part, the Executive Director, Business Development of NEXIM Bank, Mrs. Stella Okotete, stressed the important of building a platform for viable export markets for the Niger delta region, adding that there was need to create awareness for a regional export initiative.

Okotete said that the Federal Government had a deliberate policy to encourage the non-oil exports, especially in agriculture and solid minerals, and affirmed the commitment of NEXIM Bank to increasing the flow to the non-oil export basket and promoting export initiatives at regional levels,