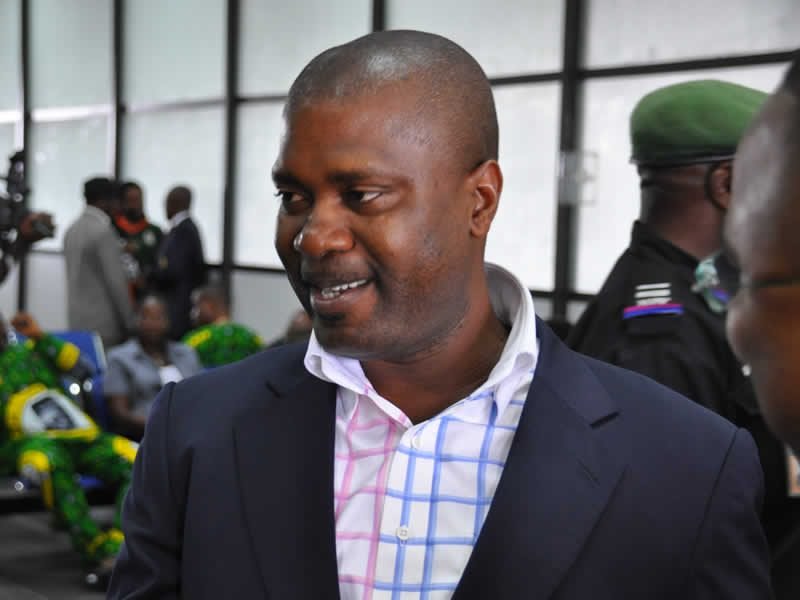 30 November 2017, Sweetcrude, Port Harcourt — The Niger Delta Development Commission, NDDC, has signed a Memorandum of Understanding, MOU, with the Small and Medium Enterprises Development Agency of Nigeria, SMEDAN, and a private sector organization for the establishment of Nigeria’s first enterprise innovation and growth hub.

The tripartite agreement, which kick-starts the investment hub project, was signed during a meeting at the NDDC headquarters in Port Harcourt between the NDDC, SMEDAN and Builders Hub Impact Investment Programme, BHIIP.

The NDDC Managing Director, Mr. Nsima Ekere, said that the meeting was a follow up to a previous engagement with Director-General of SMEDAN, Dr. Dikko Radda, at his office in Abuja.

Ekere explained that the partnership with SMEDAN was one way of proving to Nigerians that inter-agency collaboration and synergy could work.

The NDDC Chief Executive Officer said that the enterprise hub would provide employment opportunities for youths in the region, adding that the project was already in the agency’s budget.

“We have different kinds of agencies and initiatives in this country with different and specified core mandates and I believe that if all of them can come together, it would be for the good of all. I believe that NDDC and SMEDAN are setting an example for Nigeria.

Earlier, the Director-General of SMEDAN, Dr. Dikko Radda, said that the agency was well positioned to create jobs and alleviate poverty in the country and always ready to work with the NDDC in the implementation of its work plan for the development of the Niger Delta region.

Radda who also disclosed that SMEDAN had 23 Industrial Development Centers, IDC, nationwide and four of the centers were located in the Niger Delta, however, lamented that facilities in the IDCs were dilapidated with most of the equipment obsolete, coupled with the problem of land encroachment.

He stated that SMEDAN was planning to convert the IDCs into enterprise clusters where enterprises involved in similar products and activities will be located in the same place with all necessary machines, equipment, and training provided for them in order to facilitate the development and promotion of MSMEs in the country.

For her part, the Chief Executive Officer of BHIIP, Barr. Natasha Akpote, while making a presentation, emphasized the need to stimulate indigenous innovations.

Akpote said that Nigeria would be better served to have more entrepreneurs than academics, noting that the future lay with entrepreneurship.