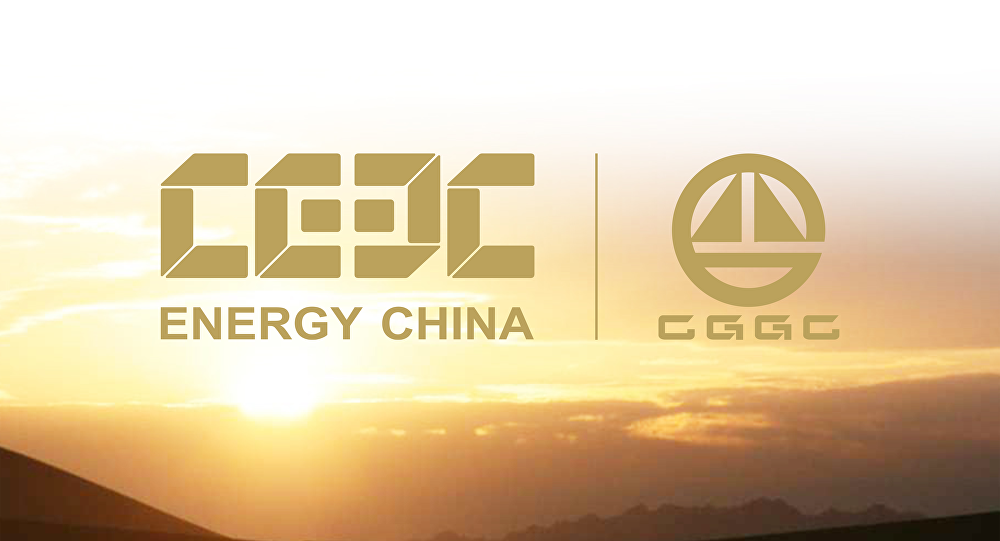 23 September 2018, Kathmandu — Nepal’s new government has reversed its predecessor’s decision and has asked China Gezhouba Group Corporation to build the nation’s biggest hydropower plant, an official said on Sunday, as it seeks to woo Chinese investment in its ailing infrastructure.

The $2.5 billion deal with the Gezhouba Group to build the Budhi Gandaki hydroelectric project was scrapped last year by the previous government, citing lapses in the award process. State-run Nepal Electricity Authority (NEA) was to have built it.

But Prime Minister K.P. Sharma Oli, seen as China-friendly, pledged to revert the project to the Chinese company if he was elected to power in last year’s elections. Oli became prime minister in February after his Nepal Communist Party scored a landslide poll victory.

“Yes, the Budhi Gandaki has been given back to the Gezhouba Group,” said Roshan Khadka, an aide to Energy Minister Barsa Man Pun.
“It is … restoring the project to the Chinese company,” Khadka told Reuters. He did not give further details of the decision taken by the cabinet on Friday night.

China and India are both jostling for influence in Nepal by providing aid and investment in infrastructure projects.

Officials said a formal construction deal will be signed on the hydropower project after the government had negotiated the project modalities with the Chinese company. No date for this was given.

Nepal’s rivers, cascading from the snow-capped Himalayas, have vast, untapped potential for hydropower generation, but lack of funds has made Nepal lean on neighbor India to meet the annual power demand of 1,400 megawatts (MW).

The 1,200 MW plant on Budhi Gandaki river, about 50 km (32 miles) west of Kathmandu, is meant to address acute power shortages that have marred economic growth in one of the poorest countries in the world.

Critics say the project should have been open for international bidding instead of being entrusted to the Chinese company.

Officials of the Chinese company were not immediately available for comment.

Nepal wants the Budhi Gandaki project to be part of the Belt and Road initiative (BRI), President Xi Jinping’s landmark scheme to connect China to the rest of Asia and beyond, to which it signed up last year.