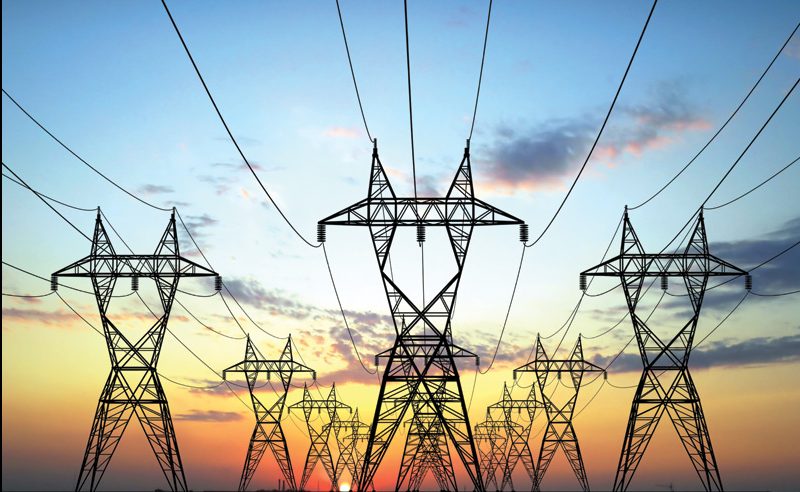 The Grid Code contains the day-to-day operating procedures and principles governing the development, maintenance and operation of an effective, well-coordinated and economic transmission system for the Nigerian Electricity Supply Industry.

According to a document released by NERC, the amended code was backed by the Electric Power Sector Reform Act, 2005 (henceforth referred to as the Act), which gave legal backing to the unbundling of the Nigeria power sector.

The Act stipulates the functional unbundling of the Generation, Transmission and Distribution Sectors.

Pursuant to Sections 8, 65 and 66 of the Act, a Transmission and System Operating Company, TCN, shall be established and licensed to perform the functions of transmission and system operations of the High Voltage network of the Nigerian Electricity Supply Industry.

Under the new code, TCN will now perform two different groups of functions in relation to network and system operation activities: as Transmission Service Provider, TSP, and as System Operator.

The Act also assigned to NERC the authority to establish the appropriate technical codes and manuals that may be required for the safe, reliable and efficient operation of the System.

Within such powers, NERC has the authority to establish the initial grid code and to approve amendments from time to time, as proposed by the TCN and affected Users.