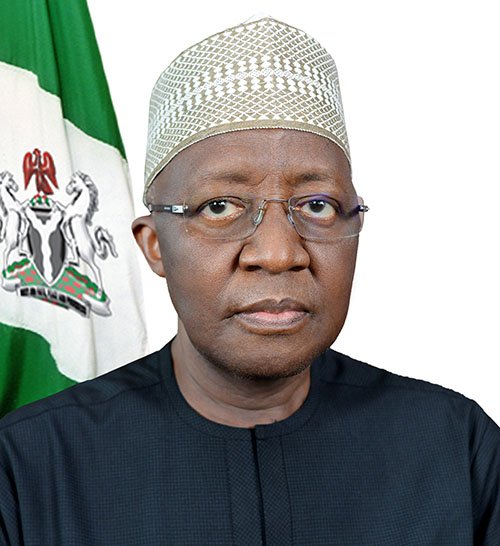 The approval made public on Monday, and signed by NERC’s Chairman, Sanusi Garba, and Dafe Akpeneye, Commissioner, Legal, Licensing, and Compliance was for the utility companies to invest in infrastructure upgrades across their networks.

The plan also includes extraordinary tariff review application by each of the DisCos within the 5 years.

For instance, Ikeja Electric Plc is expected to invest the sum of N121.92 billion on infrastructure upgrade across its network, while the sum of N93.76 billion was approved for Eko Electricity Distribution Company, EKEDC.

NERC said the PIP and Capital Expenditure, CAPEX programme which would take effect from July 1, 2021, to June 30, 2026, was approved after public hearings and consultations presided over by three commissioners had been organised in February 2020.

Aside investing in network capacity upgrades, the DisCos are also expected to ramp up on technological enhancements to reduce outages and acquisition of tools to enhance network performance within those five years.