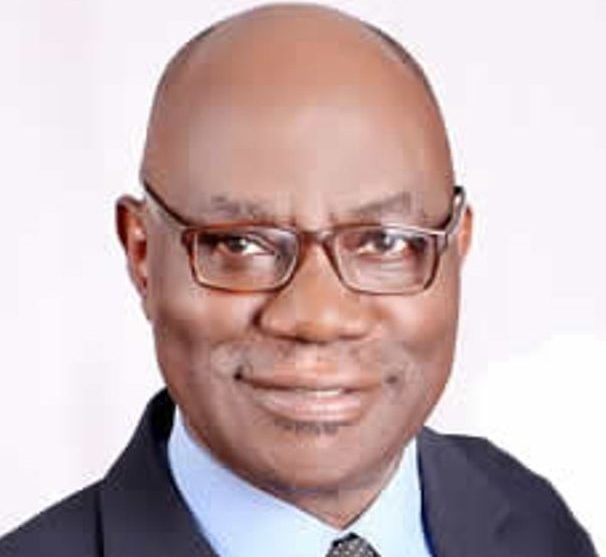 Lagos — The Chairman of the Nigerian Electricity Regulatory Commission, NERC, Prof. James Momoh, has been tested for the dreaded COVID-19 virus, and the result is negative.

Anxiety had heightened earlier in the week over his status following a media report alleging his membership of a federal government delegation to Germany and Egypt.

The report indicated his participation alongside other senior government officials, some of whom are under observation, for a meeting with the executives of Siemens AG.

“There is no truth in this report”, NERC in a statement on Thursday.

Breaking the news of his test result, Momoh said, “I have been tested for the COVID-19 virus, and the result is negative. But let me say that this is a trying moment that requires our collective efforts. I will advise our media houses to hold themselves to the highest standards of professionalism. Rumours and misinformation can frustrate the significant efforts of the government, private sector, and the international community in combating this virus”.

He prayed for the healing of those receiving treatment.

Meanwhile, in line with advice from the relevant health authorities, NERC had taken some preemptive measures to protect its staff from exposure to the COVID-19 virus.

Such efforts include scaling down on the number of staff in the office for the next two weeks.

During this period, the commissioners and top management staff are not to report for work, while those in the essential services departments maintain a roster of duty.

The Commission has also restricted visitors’ access to its headquarters building.

Staff in the Forum Offices across the country are also on instructions to receive complaints from electricity consumers using available ICT platforms.

These efforts are to be in place for the next two weeks as part of the lockdown exercise of the federal government.

Momoh, who has been in isolation since his turn from the USA last week has offered to complete the isolation period.

“He thanked his well-wishers and members of the public who had expressed fear over his status as he concluded, “God has the final say in the affairs of men.”