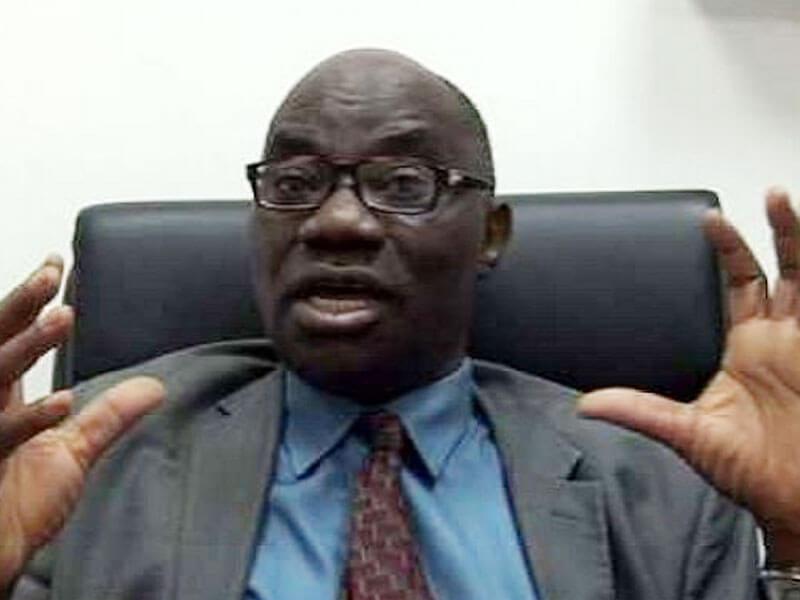 Prof. Momoh disclosed this during an oversight visit to the Corporate Headquarters of the Company in Marina, Lagos.

“Since I assumed office as the Chairman of NERC, Eko Disco has been the leader among its peers in terms of performance and all measurable indices. They have been impressive in automation, metering, minimum remittance, commitment to service improvement, and importantly in the reduction of the Aggregate Technical Commercial and Collection (ATC&C) losses. They have remained the Industry leader, pacesetter and the best” he stated.

He also praised the Company for its role in the adoption of new technology and advancement of its processes and also charged them to carry on with their excellent performance in the electricity space.

Prof. Momoh called on all employees of the Nigerian power sector to put in their best as they are the engine room expected to drive the sector to the desired heights.

The NERC boss was received by the Chairman, Board of Directors of the Company and was appreciated for his visit and the cordial relationship between the Commission and the Disco.

He was commended for his role in bringing ease into the working relationship between the Transmission Company of Nigeria (TCN) and the Distribution Companies.