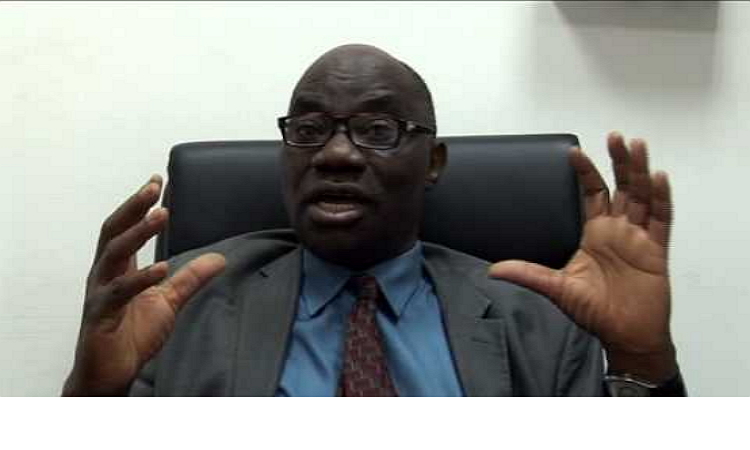 23 November 2017, Sweetcrude, Lagos – The Nigerian Electricity Regulatory Commission, NERC, has kicked against the notice of force majeure issued to the Federal Government by electricity Distribution Companies or Discos over the recently-announced Eligible Customer regulations,  describing it as “premature”.

According to NERC, it is too early for such declaration over the Eligible Customer regulations.

Earlier in the year, the Minister of Power, Works and Housing, Babatunde Fashola, had declared that eligible customers were free to buy electricity directly from power generation companies as against buying from Discos.

On November 1, NERC proceeded to sign the Eligible Customer Regulation, likewise issuing guidelines and regulations to enforce the policy.

Force majeure is an unexpected circumstance that can be used as an excuse to prevent a party from doing something written in a contract.

However, in a couple of tweets by NERC on Wednesday quoting its Commissioner, Legal Licensing and Compliance, Dafe Akpeneye, said the commission “is watching as events unfold” between the Bureau of Public Enterprise, BPE, and Discos.

“Declaration of Eligible Customer has not in any way altered provisions of EPSR Act and will not warrant declaration of force majeure by Discos,” Akpeneye added.

Director-General, BPE, Alex Okoh, had also on Tuesday condemned the notice of force majeure by the Discos.