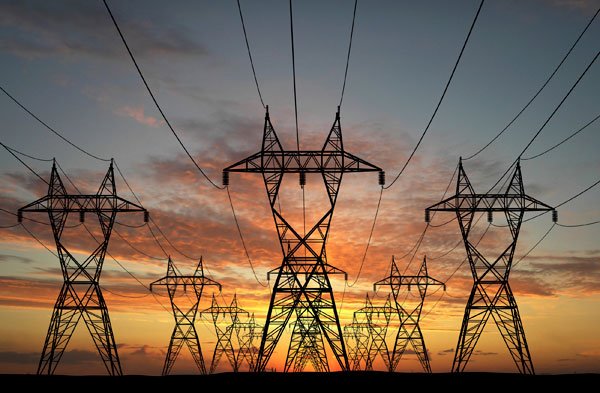 Lagos — Electricity market regulator, NERC has said it issued ten new license and permits in the second quarter of the year.

Moreover, the Commission approved the renewal of one on-grid license and seven CPGs permits with a total nameplate capacity of 706.38MW.

This brings the total nameplate capacities of licenses and permits issued and renewed during the quarter under review to 999.52MW.