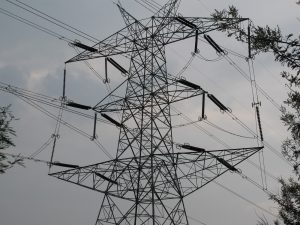 Lagos — The Nigerian Electricity Regulatory Commission, NERC, has revealed that electricity distribution companies or Discos operating in the country suffered a tariff shortfall of N1.15 trillion from 2015 to 2018.

The loss was suffered by the 11 utility companies involved in power distribution.

Tariff shortfall is computed from the amount of electricity bill, which consumers could not pay and power distributors could not collect from their customers within a given period.

NERC revealed this in the 2016-2018 Minor Review of Multi-Year Tariff Order 2015 and Minimum Remittance Order for Year 2019 for the Discos.

Port Harcourt Disco’s tariff shortfall was put at N104.31 billion while that of Abuja Disco stood at N102.22 billion.

NERC said under the Power Sector Recovery Plan approved by the Federal Government, all accrued liabilities in Discos’ financial records arising from tariff shortfalls would be transferred off the balance sheet and fully settled under the financing plan of the PSRP initiative.