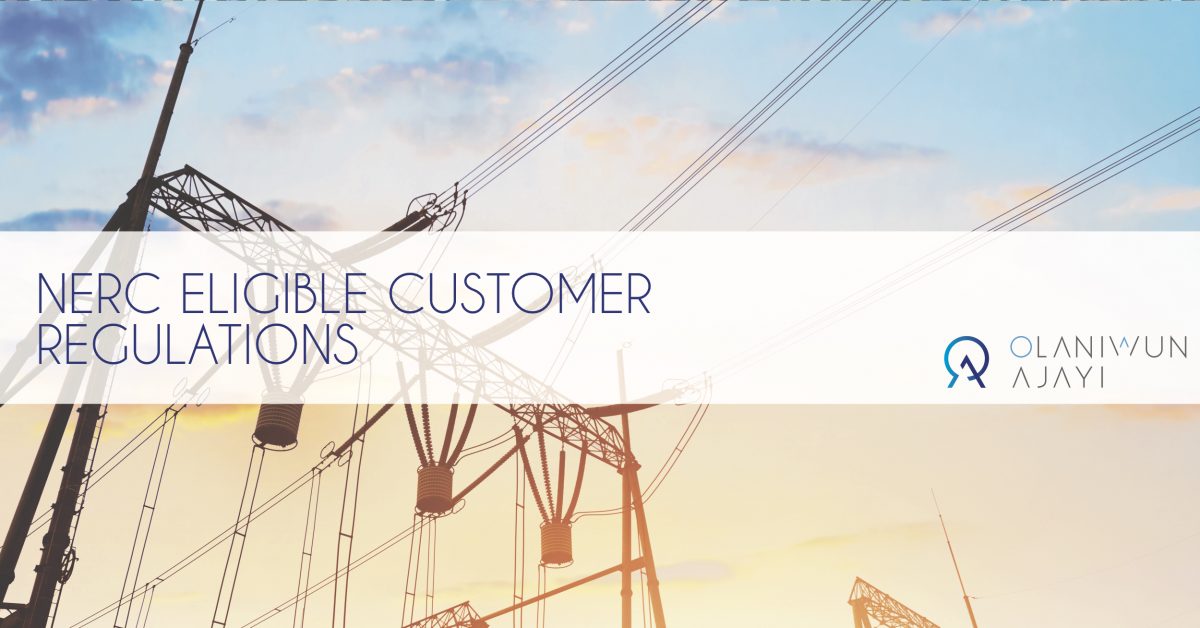 In a letter dated August 3, 2021, from TCN, signed by its Market Operator, E.A. Eje, the company notified eligible customers that it had suspended the transaction as directed by the Nigerian Electricity Regulatory Commission.

The letter was titled, “NERC’s Directive to Suspend Eligible Customer Transactions Without the Commission’s Approval”, with reference no TCN/MO/003/071/002/2021.

It read in part, “Following a letter from the Nigerian Electricity Regulatory Commission dated 7th July, 2021, the commission ordered the suspension of all eligible customers’ transactions without its approval.

“In a subsequent meeting with the commission on 30th of July, the commission further directed the suspension of all eligible customer transactions without its approval.

“In this the letter, NERC directed TCN to forthwith stop all eligible customer transactions pending the conclusion of the review and approval of the respective applications for eligible status by the commission.

“In this regard, we write to formally notify you that the MO/TCN is abiding by this directive and will credit all affected eligible customers associated energy to their host Disco. We advise that all eligible customers follow up their license application with the commission.”

Fashola who is now Minister of Works and Housing had in July 2018 introduced the Eligible Customer policy that allows bulk customers to bypass the electricity distribution companies, DisCos and purchase power directly from generating companies.
TCN is the evacuator of the power.

Although the DiscCos had kicked against the policy yet, Fashola maintained that the policy introduced in pursuant to powers conferred by Section 27 of the Electric Power Sector Reform Act, would accelerate power supply to industries and heavy consumers.