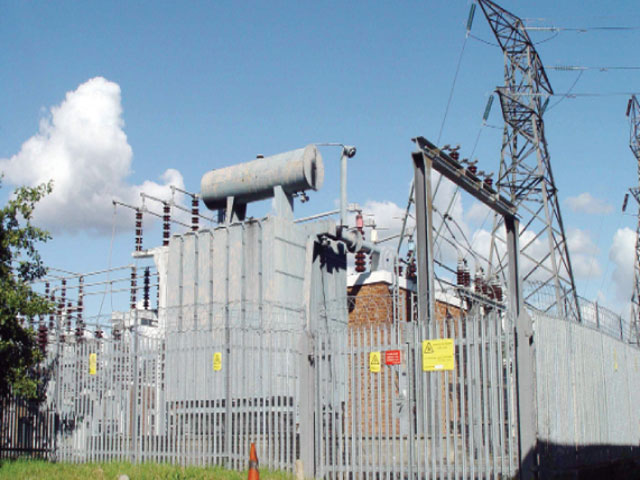 ANED is the umbrella body for the DisCos.

Mr Sunday Oduntan, the Executive Director, Research and Advocacy, ANED on Sunday described the threat as “unfair”, adding that the tariff hike was done in agreement with the market regulator.

The DisCos last week, hinted of their intentions to kick start the new tariff from July 1.

“We are in a regulated sector. We cannot take decision about a very critical aspect of the sector like tariff without a nod from the regulator (NERC).

“However, what has happened in recent days is that our regulator is warning us not to mention their name or the Federal Government in any of our communication about the tariff increase with our customers. This is certainly very unfair.”

“Many stakeholders have expressed their concern at the unusual silence of our regulator, NERC on the upcoming increase and it looks like a unilateral decision by the DisCos.

“We will like to inform Nigerians that tariff review (upward or downwards) is the primary responsibility of NERC as our regulator,” he said.

Oduntan said the DisCos were required to submit their proposals, adding that NERC had the final say.

According to him, the DisCos were surprised to receive a letter from NERC warning them not to mention their name or that of the Federal Government in any public communications on tariffs.

“While it is our obligation to communicate the increase, it is also important for customers to know that it is following standard processes of tariff adjustments in the sector with approvals from NERC and the Federal Government.

“As DisCos, we believe in the rule of law. We will only carry out lawful approval and instructions by our regulator.”

“The proposed increase and the timing of the increase in tariffs was done by NERC. It is their statutory responsibility. DisCos alone cannot fix and approve electricity tariffs,” he said.

Oduntan said that the DisCos were sensitive to the feelings and yearnings of their customers during this period of COVID-19.

He said to demonstrate their sensitivity, the DisCos, in conjunction with the National Assembly suggested a two-month free electricity supply for residential customers.

Oduntan said the proposal was not approved by the Federal Government due to paucity of funds occasioned by the reduction of national incomes from sales of crude oil.

“The fact that the action is deliberately made to look unilateral is capable of creating public resistance, effectively setting DisCos up to fail.

“All Discos had started communicating increment in tariffs to take effect July 1″.

“The communication is geared at enlightening customers about the details of the service based tariff increase to ensure customers were fully aware about how it pertained to them and the supply band they fall under.

“The truth is that we are the public facing arm of the sector, but what we collect is shared by everybody, including NERC.

“Our interest is in the nurturing of a commercially viable power sector. Political considerations and bickering will certainly not take us there.”

Reacting to the allegation, Mr Mike Faluseyi, the Assistant General Manager , Government and External Industry Relations, NERC said ANED is not their licensee, adding that the Commission does not do their regulations on the pages of newspapers.