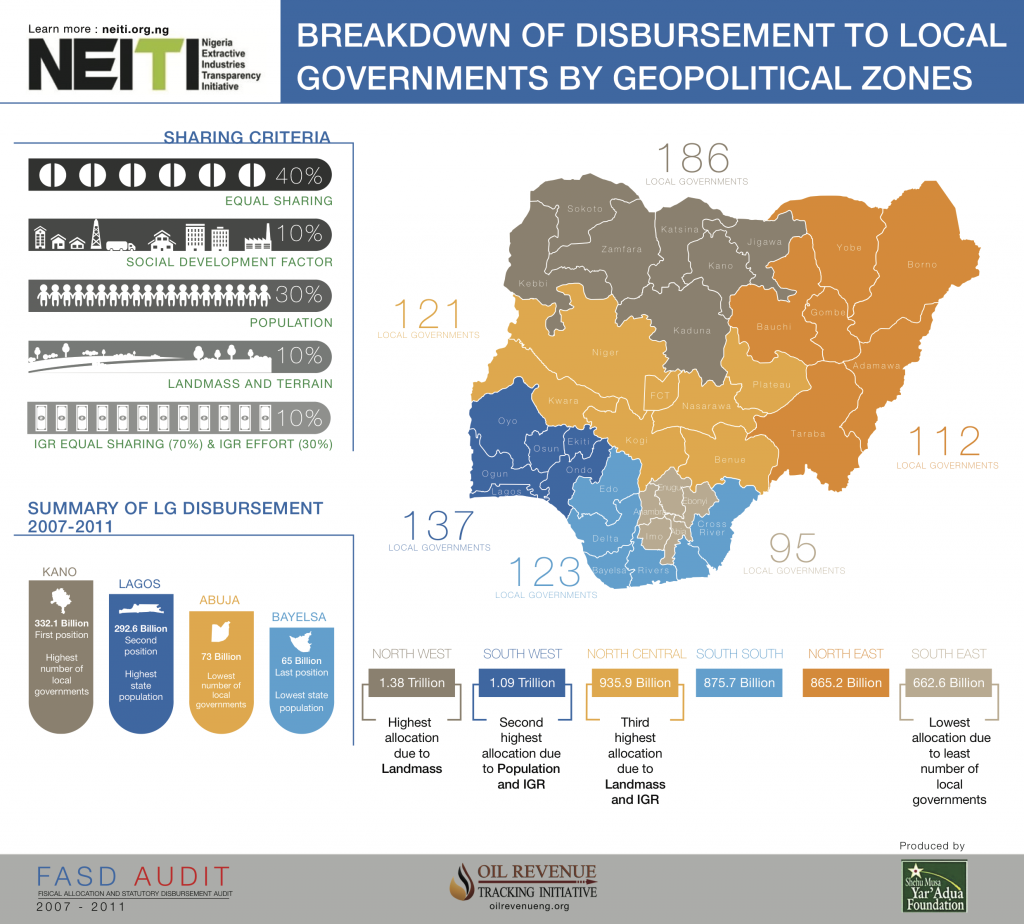 The NBS stated this in its “Internally Generated Revenue (IGR) at State Level for 2017 Report” published on the bureau’s website.

According to the report, the total revenue available to the states is in the year is put at N2.67 trillion.

This, the bureau stated it indicated a growth of 12.03 percent year-on-year.

The report stated that at the end of second half of 2017, total revenue generated by states was put at N432.65 billion as against N409.09 billion in the first half of the year.

NBS stated that 31 states recorded growth in IGR while five states which included (Akwa Ibom, Anambra, Bauchi, Osun and Taraba) recorded a decline at the end of 2017 Fiscal Year.

However, the bureau stated that the value of foreign debt stood at 19.9 billion dollars while domestic debt was N3.35 trillion at the end of the year respectively.