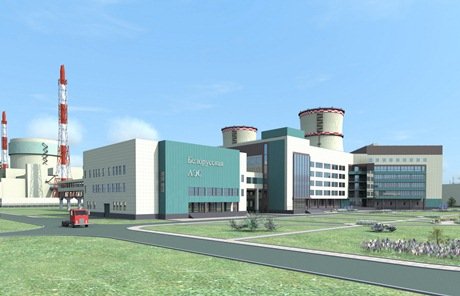 Lagos — Belarus’s first nuclear power plant, which will be situated 130km north-west of the capital Minsk, is set to be operational by this year. Funded by Russia, Ostrovets 1 will consist of a VVER-1200 pressurised reactor, producing 1200MWe of energy production. A second reactor, Ostrovets 2, will have the same capacity and will be built by 2021.

Ilaria Grasso Macola, Power Technology writer at leading data and analytics company GlobalData, comments: “The country’s decision to build a nuclear power plant was based on the need to loosen its strong and historically established dependency on Russia.

“In order to cut down its dependency on Russia by 25%, Belarus introduced a 2011-2020 plan, which promoted Ostrovets 1’s construction as well as hydropower stations and wind projects.
“The International Atomic Energy Agency (IAEA) concluded its 12-day Integrated Nuclear Infrastructure Review (INIR) mission in Belarus on 4 March, aimed at reviewing the country’s infrastructure development for its first nuclear power reactor.”

Belarus deputy energy minister Mikhail Mikhadyuk said: “Hosting the INIR mission, Belarus demonstrated its transparency and genuine interest to receive an objective professional assessment of the readiness of its nuclear power infrastructure for the commissioning of the country’s first nuclear power plant.”

“Neighbouring countries have voiced concern over the lack of review of some serious safety concerns and Lithuania has transmitted an official note to the European Council.

“In the absence of short-term clarifications and serious audited back fitting, the Belarusian nuclear power plant remains a safety black hole at the border of the European Union.”