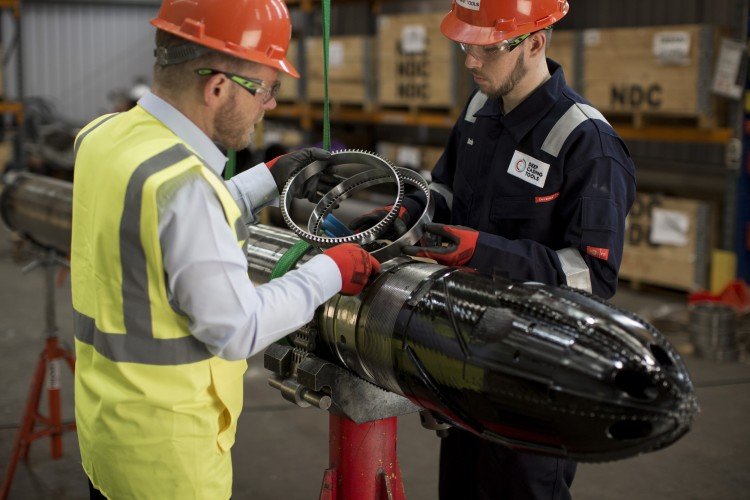 Lagos — With decommissioning being an increasingly important field for oil and gas operators, companies have invested significantly in technologies that could reduce the time and cost of these essential operations.

GlobalData’s offshore technology looks at four new systems that could improve the plug and abandonment process.

The tool uses pressure and rotation to manipulate existing casing strings, breaking the bond between well cement and casing in plug and abandonment operations.

This reduces the time and cost of decommissioning operations compared to traditional abandonment methods including perforate and wash, cut and pull, and milling, by simplifying and streamlining the abandonment process.

The technology uses wireline cabling as a deployment method to create “formation-to-formation” barriers across multiple strings of pipe.

A tool system is positioned in the cap rock region, followed by a barrier tool which is activated by an electric signal. This activation initiates a slow-burning exothermic reaction at high temperatures, which causes the reactants to melt through the surrounding materials and bond with the cap rock formation.

This process, which is similar to naturally-occurring magmatic processes, restores the cap rock formation to its original integrity and results in a solid barrier that extends across the full cross-section of the well and seals horizontally as well as vertically.

Similarly to Interwell’s rig-less system, Therm-X-Mill works by using a “modified high energy process” to produce a high-intensity jet that melts through sections of well bore tubing string, enabling the installation of an effective barrier. This eliminates the time and resources required to recover completion string out of a well during plug and abandonment.

BiSN’s plug and abandonment solution stands out through the bismuth alloys, which have a viscosity similar to water and a specific gravity ten times higher than that of water.

The unique qualities of these alloys allow them to flow into smaller areas of wellbores, creating an airtight seal without the need for surface pumping equipment, saving the time and resources needed to operate this equipment.