New Zealand refiner to shrink, may convert to import terminal 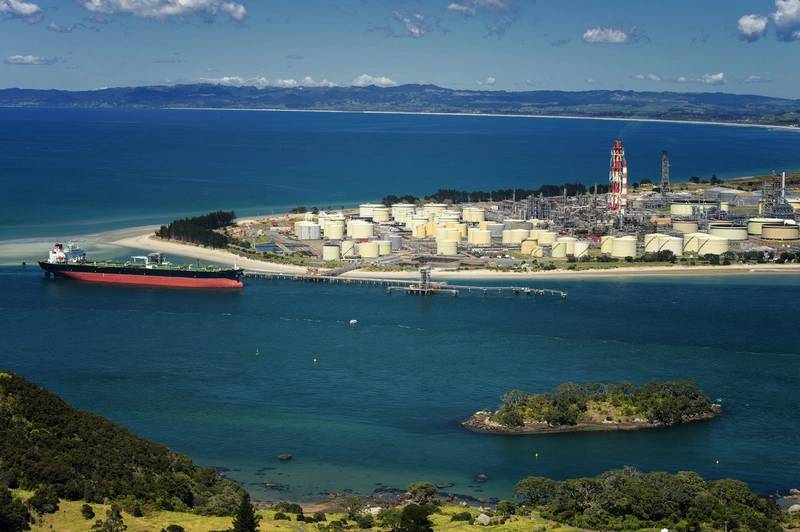 London — Refining NZ said it is considering shutting New Zealand’s only oil refinery and turning it into a fuel import terminal in the long run, but first will reduce its operations to cut costs and break even into 2021.

Refining NZ’s Marsden Point refinery has been under pressure due to competition from mega refineries in Asia and rising power and gas costs in New Zealand. Its woes worsened this year as COVD-19 lockdowns hammered fuel demand for planes and ships.

In an update on a strategic review on the plant’s future, the company said it would cut costs and shrink to focus on markets where it is most competitive relative to imports, mainly around Auckland.

Chief Executive Naomi James said the company has been shored up over the past six months by its three customers – Z Energy and the New Zealand units of Exxon Mobil Corp and BP Plc – which pay a “fee floor” when margins drop below the plant’s fixed operating costs.

“So we have been protected from how low refining margins have gone,” James told Reuters. “Simplification for us means operating within…that level of revenue.”

The refinery’s gross margin collapsed to just $0.67 a barrel in March-April, down from a historical average around $5.

Longer term, the company is working on plans to convert the plant, which produces about 70% of the country’s fuel needs, into a fuel import terminal.

The company will discuss fuel security with the government. James said the risks of importing refined products rather than crude for the refinery were manageable.

Z Energy said it believes “moving to an import terminal model is the best outcome for the refinery and New Zealand”.

BP NZ said the company supports the direction Refining NZ is taking. Mobil NZ said it would continue working with Refining NZ as it weighs its next steps.