Port Harcourt — The Nigerian Gas Association says the ongoing scarcity of cooking gas in the country is a challenge for the sector to accelerate efforts to meet the nation’s domestic gas needs, as well as unlock gas exports to other markets to boost the nation’s economy.

NGA admitted that the country has been experiencing an acute shortage of gas for the past six months, which is felt across all sectors, including cooking gas, gas to industries and gas to power plants for electricity generation. 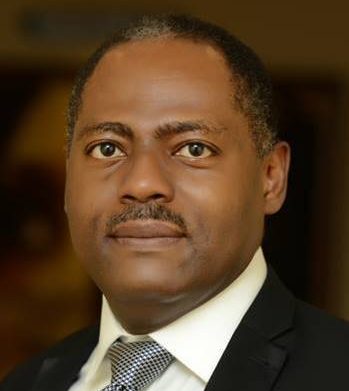 President of the Nigerian Gas Association, Ed Ubong, also expressed concerns on the need to urgently address the issue Compressed Natural Gas’ input pricing to boost the sector, as raised by CNG operators

Ubong however, said despite the situation, progress was being made to change the narrative by involving all critical stakeholders in the decade of gas holistic action plan, assuring that the narrative will change, and the investment made by all will yield dividends.

A statement by the NGA’s Publicity Secretary, Mr Odianosen Masade, said the NGA boss spoke during a panel session on “Harnessing Opportunities in the Nigerian Gas Sector” at the recently concluded 2022 Nigerian Oil and Gas Conference in Abuja.

“We are making progress in deepening gas consumption across the country. The private stakeholders are doing their part as evidenced in the massive projects being commissioned. The Federal Government is also encouraging the adoption of gas as demonstrated in the launch of 20 gas-powered buses by the Head of the Civil Service to convey civil servants from their abodes to their offices in Abuja.

“There is still CNG input pricing concerns raised by CNG operators to enable the sector which needs to be addressed urgently.

“The downside, however, comes in form of the cooking gas scarcity that the nation is facing. We have been experiencing an acute shortage of gas for the past six months and its effect is keenly felt across all sectors, including cooking gas, gas to industries and gas to power plants for electricity generation.

“This poses a massive challenge to us in the gas sector as we need to accelerate the activation of initiatives that are in place to ensure that not only the domestic gas needs are met but also unlock the exportation of gas to other markets. These will undoubtedly boost the national economy as it will serve as a major source of revenue while reducing our oil dependency.”

The Nigerian Gas Association is the professional body responsible for the promotion and protection of the interests of the gas industry in Nigeria.