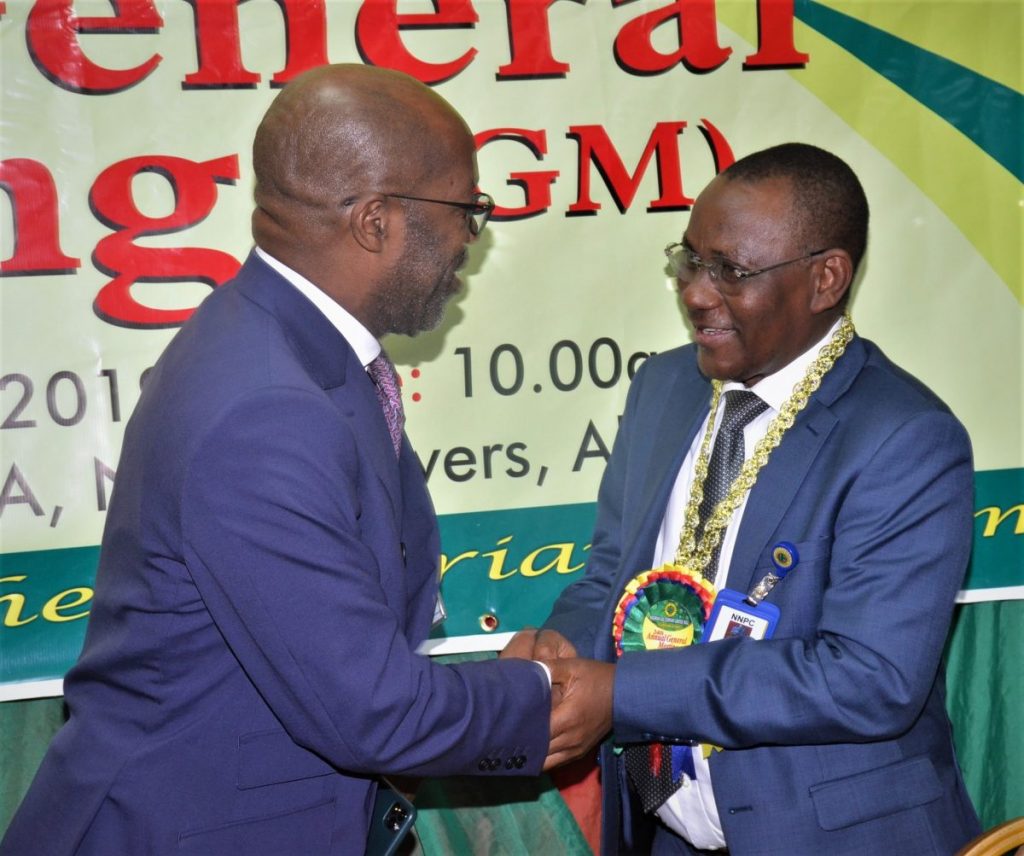 Lagos — The Nigerian Gas Company, NGC, the gas transportation subsidiary of the Nigerian National Petroleum Corporation, NNPC, is looking at expanding its footprint in the nation’s gas sector and, in turn, boost its revenue by diversifying into gas processing services, a release by the corporation’s Acting Group General Manager, Group Public Affairs has said.

This was disclosed by the Chairman of the company’s Board of Directors and NNPC Chief Operating Officer, COO, Upstream, Mr. Roland Ewubare, at the 24th Annual General Meeting, AGM of the Company which held Thursday at the NNPC Towers, Abuja.

In his address at the AGM, Mr. Ewubare explained that the company, in a bid to shore up its revenue base, had acquired equity in a number of gas processing concerns which include the Assa North-Ohaji South, ANOH, Gas Processing Company, AGPC, Makaraba Gas Processing Project and the Sapele Gas Compression Project.

“Completion of these gas processing projects are expected to significantly increase NGC’s revenue and boost the Federal Government’s Economic Recovery and Growth Plan”, the COO enthused.

On the company’s financial performance for 2018, he stated that it continued on its profit growth trajectory for the second consecutive year after unbundling which saw its business streamlined to gas transportation.

The increase in the company’s revenue and profit was attributed to an increase in the volume of gas transported, cost reduction initiatives, effective pipeline operations, and maintenance, and cordial relations with host communities.

Also speaking at the event, Managing Director of NGC, Dr. Salihu Jamari said the improvements recorded in the company’s performance was a testimony to the commitment by the management to deliver value to shareholders and stakeholders.

He expressed optimism that the completion of gas infrastructure projects such as Phase 2 of the Escravos-Lagos Pipeline System, ELPS 2C, Obiafu-Obrikom-Oben, OB3 Pipelines and the Ajaokuta-Kaduna-Kano, AKK Pipeline would further boost the company’s profitability.