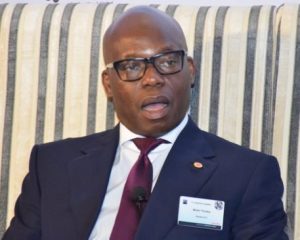 Lagos — A federal court in Lagos on Monday adjourned till July 22 the case brought by indigenous oil company Oando to stop management changes the country’s Securities and Exchange Commission, SEC, is trying to enforce, Reuters reports.

SEC had, following an investigation in which it allegedly found evidence of financial infractions by Oando, sacked the management of the company led by Group Chief Executive Officer Wale Tinubu and his deputy Mofe Boyo.

But, a court, earlier this month, blocked SEC from replacing Mr Tinubu as chief executive officer and taking other action against the oil company, until further hearings on the case.