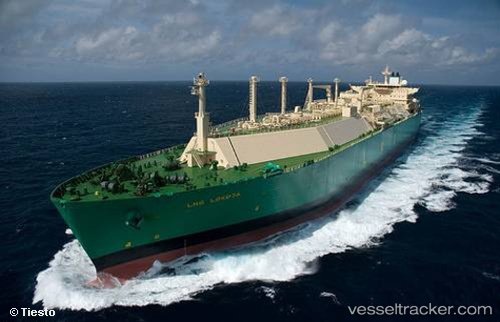 Generally, the report stated that total earnings from gas export in the period under review stood at N483.4 billion, comprising other gaseous components in addition to LNG and LPG.

In addition, Nigeria exported liquefied butane worth N13.71 billion; other LPG, and other gaseous hydrocarbons valued at N7.199 billion.

Also, contrary to claims that the United States had stopped buying Nigeria’s crude oil, the NBS report stated that Nigeria exported crude oil to the US valued at N457.732 billion in the third quarter of 2017, making the country the second highest buyer of Nigeria’s crude oil.

India emerged the highest buyer, with the purchase of crude oil valued at N550.88 billion in the period under review; while Nigeria exported crude oil to Spain, Netherlands, France and Indonesia valued at N298.73 billion, N220.52 billion, N178.18 billion and N162.1 billion.

The NBS noted that the structure of Nigeria’s export trade was still dominated by crude oil exports, which contributed N2.972 trillion or 83.17 percent to the value of total exports in the third quarter of 2017.

“In the third quarter, Nigeria exported most products to Europe, with an export value of N1.293 trillion; Asia N1.035 trillion and America N826.98 billion. Value of Exports to Africa were only N367.28 billion, among which N114.93 billion worth of goods were exported to ECOWAS countries.”

It had also noted that total imports in the quarter under review, in contrast, decreased to N2.349 trillion, representing a decline of 9.41 percent quarter-on-quarter and 4.47 percent on a year -on -year basis.

It added that trade balance of Nigeria in third quarter 2017 amounted to N1.225 trillion, due to a continued value increase in exports and a decline in imports.

“This figure in the third quarter more than doubled the value in the previous quarter and it is the first time that trade balance exceeded N1 trillion since the last quarter of 2014,” it explained.