Nigeria earns N58bn in VAT from oil industry in one year 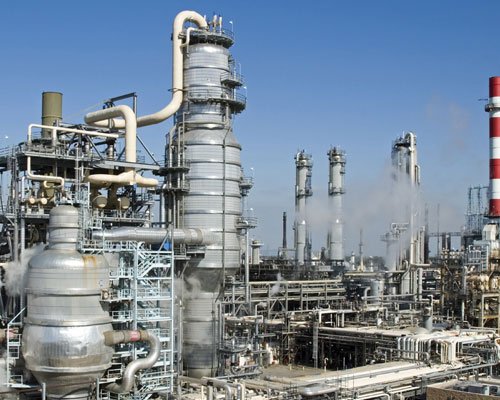 According to data obtained from the National Bureau of Statistics, NBS, VAT earnings rose by N2.933 billion in the deep offshore, upstream, midstream and downstream segments of the petroleum industry.

“Other manufacturing generated the highest amount of VAT with N30.14 billion generated and closely followed by Professional Services and Commercial and Trading both generating N16.58 billion and N14.93 billion respectively while Mining generated the least and closely followed by Pharmaceutical, Soaps & Toiletries and Textile and Garment industry with N46.25 million mln, N243.44 million and N285.43 million generated respectively.