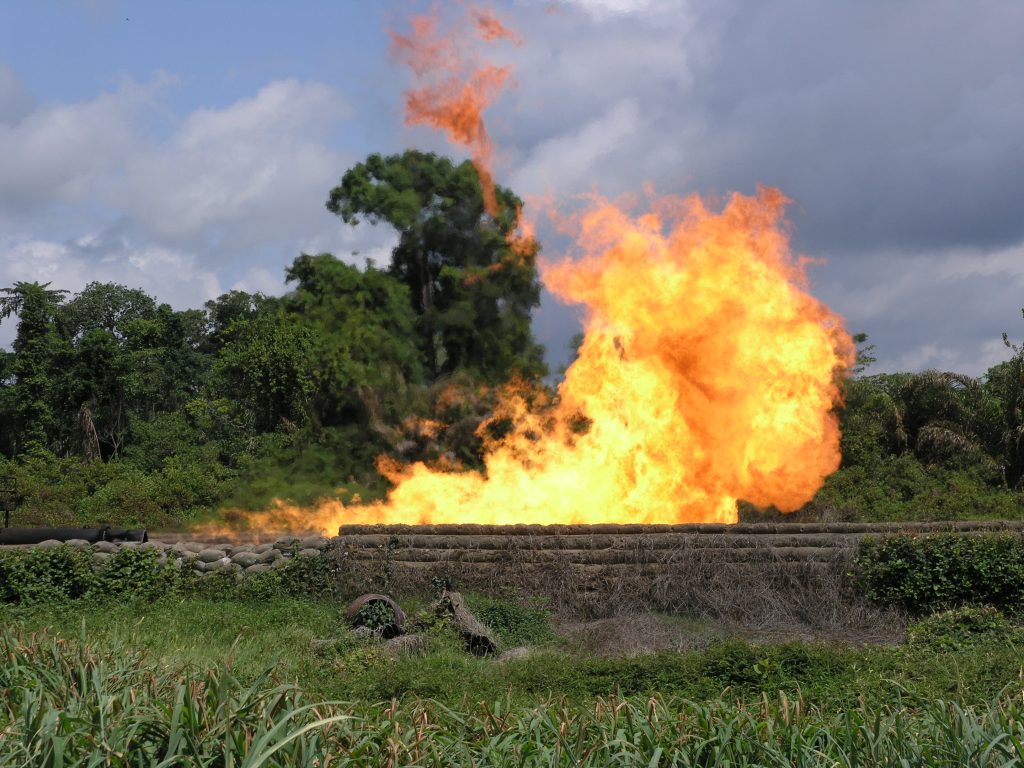 11 February 2018, Sweetcrude, Abuja — Eight oil and gas companies failed to remit $65.57 million royalty on their gas output to the Federal Government in 2015, according to the latest audit report by the Nigeria Extractive Industry Transparency Initiative (NEITI).

The NEITI report said the failure of the companies to remit the stated amount had led to a huge revenue loss to the country, while it directed the Department of Petroleum Resources (DPR) to recover the outstanding amount from the eight defaulting companies.

The report explained that companies pay the royalty on gas on the basis of production and sales of gas, adding that royalty gas is the sum paid by a concessioner for the quantity of gas produced and sold.

According to the report, the applicable royalty rate on gas is Onshore 7% of the gas sale and Offshore 5% of the gas sale, noting that royalty on gas is payable to the DPR and paid in the United States dollar into JP Morgan Chase Bank Account domiciled with the Central Bank of Nigeria, CBN.

The report also noted that the companies injected gas to the Nigerian Liquefied Natural Gas (NLNG), stating, however, that there was no evidence of payment of royalty on gas in 2015, while the accrued liability from the gas injected sums up to $7.119 million payable by the companies.

Furthermore, the report disclosed that six companies, Allied Energy, Atlas, Britannia-U, New Cross, Prime E&P and Sheba E&P, did not provide gas production data, while it stated that $11.54 million was recorded as outstanding gas flare liability in the year under review.

It also lamented that the current gas flared penalty charge at N10 per 1,000 metric standard cubic feet (MSCF) has not served as a deterrent to gas flaring by companies, noting that if the Federal Executive Council (FEC) approved rate of $3.5 per 1000 mscf had been applied in 2015, gas flared penalty would have been$1.111 billion, as against the actual collection of $12.683 million, meaning an extra $1.098 billion would have accrued.

To this end, the report stated that “The new policy on minimal flaring as approved by the Federal Executive Council should be fully implemented. This will lead to a reduction in pollution rate and enhance government revenue from increased utilization of gas hitherto flared.

“Covered entities should be encouraged to provide relevant data as at when due to ease reconciliation. DPR should ensure that all applicable gas flared liabilities are paid by the operating companies. The government should enforce the new gas flared regime to deter gas flared on the one hand and promote investment in gas utilization and infrastructure development.”