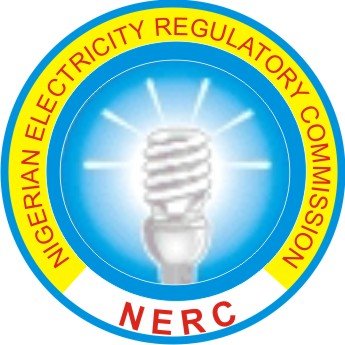 02 September 2018, Sweetcrude, Lagos — The Nigerian Electricity Regulatory Commission, NERC, has said it is working on a centralised payment system for Ministries, Departments, and Agencies, MDAs.

In a statement by its Chairman, Prof. James Momoh while addressing chief executive officers of electricity distribution companies on how to ensure better performance and service delivery in the Nigerian Electricity Supply Industry, NESI, he said the centralised payment system of government when completed, will address the issue of non-payment of electricity bills by these agencies.

Before now, debts from unpaid electricity bills worth billions have been recorded against the MDAs.

As at 2016, electricity distribution companies, DisCos, lamented that debts owed by MDAs, as well as the various military formation across the country, had risen to N58 billion.

ANED’s Executive Director for Research and Advocacy, Sunday Oduntan who briefed reporters on the operational status of the 11 Discos disclosed that the Nigerian Army was leading in the list of debtors to the Discos with over N15.1 billion outstanding as at the end of 2015.