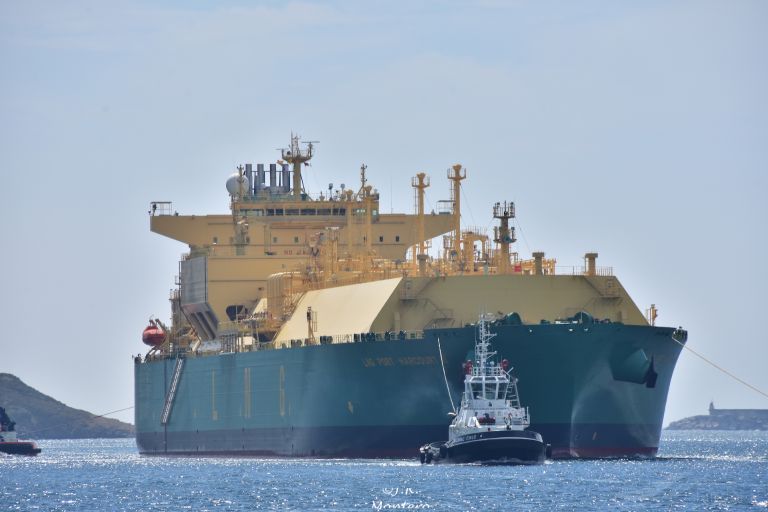 Lagos — Nigeria has sent out its first batch of liquefied natural gas, LNG of 950,000 metric tons as countries gradually lift lockdowns from the COVID-19 pandemic.

Valued at N354billion, the much volume was fit into over 16 vessels and were sent to various destinations from the Onne port in the last few months, according to the Nigerian Port Authority, NPA’s shipping data.

Nigeria LNG Limited operates six liquefaction units (LNG trains) producing 22 million mtpa. This amounts to roughly 10% of the world’s LNG consumption. Trains 1, 2 and 3 have production capacities of 3.2 mmtpa, whilst trains 4, 5 and 6 have capacities of 4.1 mmtpa each.

According to the International Gas Union’s World LNG 2017 report, Nigeria was the fourth largest LNG exporter by share after Qatar, Australia, and Malaysia between 2015 and 2016.

Train 7 is expected to create over 12,000 jobs at construction, will generate more revenue to the government in dividends, taxes and feed gas purchases and will further reduce the level of gas flaring in the country.