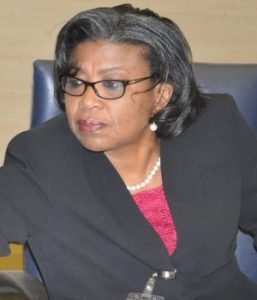 19 April 2018, Sweetcrude, Lagos – The Federal Government will sell N90 billion worth of bonds this month, a document by the Debt Management Office, DMO, has revealed in a circular.

According to the document released on Tuesday, the bonds will be auctioned on April 25, while the settlement date was fixed for April 27.