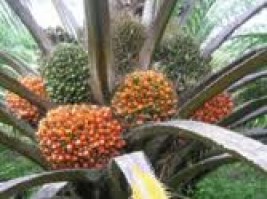 According to the NPA’s “Shipping Position”, a daily publication, made available to newsmen on Friday in Lagos, MV MSK BELFAST, carrying the palm oil, would berth at the Apapa Bulk Terminal on Saturday, Dec. 29.

It said that 13 of the expected ships would arrive with petroleum products, while 10 would sail in with new and fairly used vehicles.

The News Agency of Nigeria (NAN) reports that eleven ships are already waiting to discharge petroleum products at the various oil terminals within the ports.

The document showed that six other ships were waiting to discharge general cargo, bulk sugar, wheat and rice