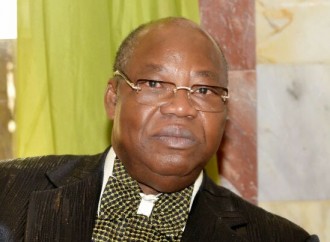 Abuja — Nigeria has issued warrants for the arrest of two former ministers over the sale of offshore oilfield OPL 245 by Malabu Oil and Gas in 2011, the Economic and Financial Crimes Commission said on Twitter on Wednesday.

Dan Etete, former petroleum minister, and ex-attorney general Mohammed Adoke, “are to be arrested anywhere they are found”, the EFCC said in the tweet. It said it followed a ruling by judge in the capital, Abuja.