Port Harcourt — Nigeria’s crude oil production capacity has been further impaired with a shut in of 170,000 barrels per day at the Shell operated Floating Production Storage and Offloading, Sea Eagle, due to water leakage into the facility.

Recall that the FPSO which is offshore Warri, Delta State has been reportedly taking in water since July, although the company said water inflow did not affect crude oil storage on the facility. 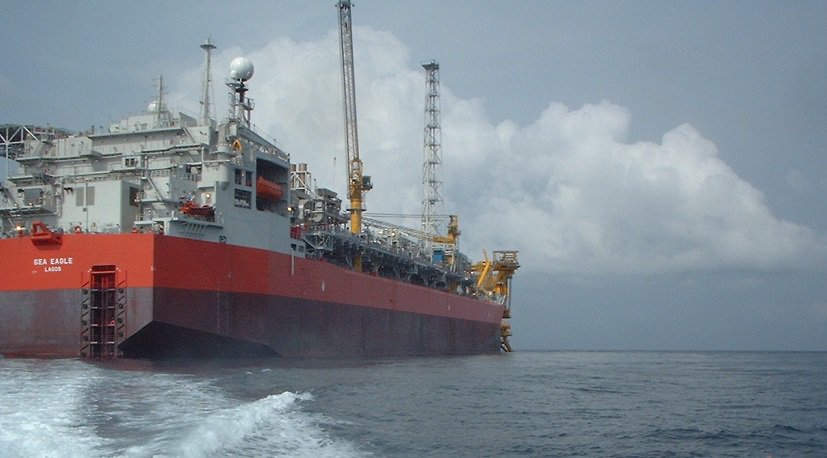 Sea Eagle with the capacity to store over 1.4million barrels of processed crude, according to the Shell Petroleum Development Company of Nigeria, is anchored in the shallow waters of 25 meters depth.

Although sources at SPDC’s EA fields claimed that the facility was shut down over labour dispute, the oil firm attributed the production disruption to leakage.

A statement by SPDC Spokesperson, Mr. Michael Adande, said that the vessel has been safely anchored while efforts were underway to fix the leak.

“On Sunday, 24 July 2022, our Offshore crew on board of the Floating Production Storage and Offloading vessel, Sea Eagle, reported a water inflow in the hull of the vessel. The FPSO is anchored in the shallow waters.

“The water inflow did not affect the section of the FPSO where any crude is stored.

“Our Emergency Response Team has been activated to respond to the incident and technical Measures to contain the water inflow have been adopted successfully. Relevant authorities were notified, and repair works are ongoing.” SPDC said.