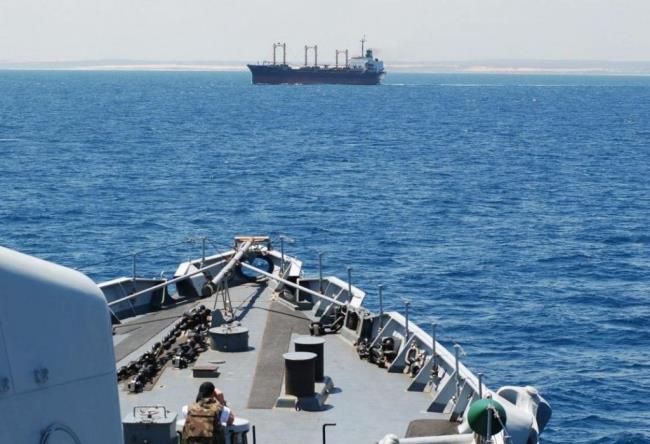 31 July 2018, Sweetcrude, Port Harcourt — The Nigeria Navy Ship, NNS Pathfinder in Port Harcourt, has released a statement saying it has arrested seven suspects engaged in illegal oil bunkering in Okrika Local Government Area of Rivers State during a raid on a bunkering site allegedly belonging to a clergyman.

A statement by the Executive Officer of the NNS Pathfinder, Navy Captain Victor Choji, said the bunkering sites is owned by a renowned clergyman with a renowned church in Bayelsa state.

Choji in the statement explained that the suspects upon interrogation confessed to having worked for the clergyman and other sponsors whose identities were not made public.

Although the name of the pastor and his church were not mentioned, the navy said the raid was made possible after deployment of its troops to find out the sources of the re-emergence of black soot in the state.

According to the statement, “On July 23, 2018, at about 1300 hours, troops located an area in Alakiri, Okrika Local Government Area, following which investigation revealed it was recently built for illegal activities.

“Seven suspects were arrested on the scene, while some quantities of crude oil and illegally refined diesel were seized by our personnel.

“The suspected oil thieves have been in our custody and have provided useful information on the dynamics of their illegal refinery operations.

“The suspects have also given us names of some of their sponsors, among whom is an acclaimed man of God and a pastor who owns a renowned church in Bayelsa State.

“We sent a team to arrest one of the sponsors but unfortunately the suspect fled the area with his family before the troops arrived at his house.

“investigation is ongoing with a focus to gather more resources before launching a manhunt for the pastor and the sponsors.”