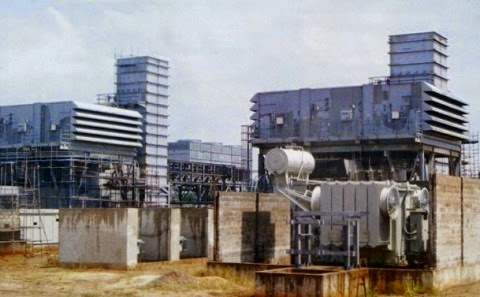 As at 6 am on November 13, total generation stood at 3,837 with seven power plants, including Sapele II and Alaoji II not generating any megawatt, according to data obtained from the Federal Ministry of Power, Works, and Housing.

So far this year, the power grid has suffered 24 collapses; 15 of which are total and nine, partial.

The latest four affected power plants were those at Sapele I, Alaoji NIPP, Omotosho NIPP and Gbarain NIPP.

While speaking at the 21st monthly power sector operators meeting held in Asaba on Monday, the Minister of Power, Works and Housing, Babatunde Fashola had attributed the progress achieved in the power sector to a ceasefire by militants in the Niger Delta.

According to the minister, electricity Generation Companies, GenCos, have had access to gas due to the peace in the region.

“Dear members, we all know that the progress this year was due to many things we have done and the peace in the Gas producing regions which enabled us to get the gas stations and the Hydro stations to work together,” he said.
Speaking further, he admonished all arms of the sector to further strengthen cooperation especially now that the rainy season is coming to an end.

“Now that the rains are coming to an end, we expect some minor, not major reduction in the production from the Hydro, and we must work now to keep all the gas stations well maintained and operational”.