19 October 2014, Sweetcrude, Lagos – Nigeria recorded an income of $7.192 billion, about N1.151 trillion from crude oil and condensates for both export and domestic consumption in the month of June 2014.

Particularly, data obtained from the website of the Nigerian National Corporation, NNPC, said total crude oil and condensates lifting for both domestic and export in 2013, was about 65.38 million barrels. 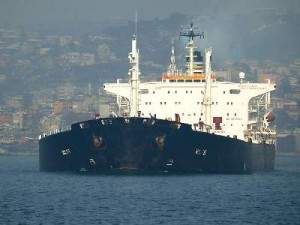 Alternative Funding lifting’s by Companies are part of the JVCs export while that of NNPC is included in the Federation account lifting.

Also, data from the NNPC disclosed that the country lost $1.705 billion, approximately N272.8 billion, following the flaring of 409.311 billion Standard Cubic Feet (SCF) of gas by oil and gas firms between January and December 2013.

The Service Contract sector, comprising only Agip Energy and Natural Resources Limited, AENR, was the worst offender in the month under review, flaring 99.54 per cent of its total gas production.