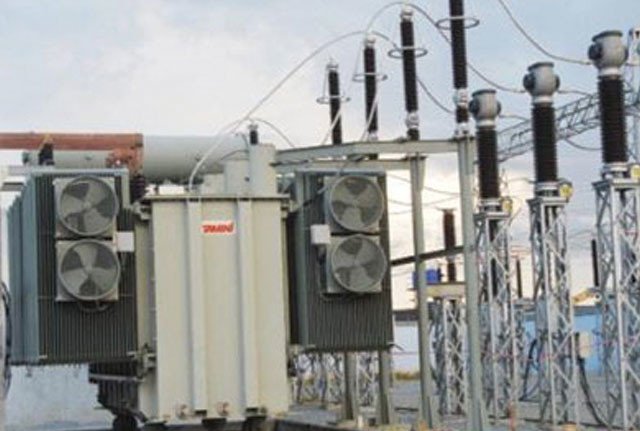 The power generation figures, which were recorded in three days of the first two weeks of December were 5,156 megawatts (MW), 5,077MW and 5,103MW

The report, obtained from the Advisory Power Team of the Vice President, in Abuja, detailed the amount of power generated and wheeled out to the national grid, stated that on December 8, power generation hit an all-time record of 5,156MW to put the last record of 5,074.7MW achieved in February 2016 to the bins. It then dropped to 5077MW on December 14, and again peaked at 5,103MW the next day which, was December 15.

The report also provided operational details of the industry as at Friday, December 15, saying that the Trans Amadi power plant, which, hitherto, was down has been restored to functionality.

It equally stated that average power sent out to the 11 electricity distribution companies within the period was 4,200MW, up by about 171MW from the previous day’s supplies to them.

According to the statement, the reported gas constraint experienced by the industry was 631MW, while reported line constraint was 44MW.

It explained that about 939MW of the generated electricity could not be utilised by the Discos due to their feeders’ challenges. The water management constraint experienced, it noted was 344MW.

Cumulatively, the report stated that the power sector lost an estimated N940 million of revenue that should have come to it but could not due to the constraints reported on December 15 2017.

Similarly, the Transmission Company of Nigeria (TCN) disclosed that as power generation continues to improve in the country, it would before January 31, 2018, add about 1000MW transformer capacity to the grid, stating that by then most of its transmission projects would have been completed.

TCN also said this would further be improved upon with the implementation of the Nigerian Electricity Transmission Access Project (NETAP), which successfully negotiated and finalised its terms with the World Bank on December 8.

Interim Managing Director of TCN, Mr. Usman Gur-Mohammed, who made these known to journalists in Abuja, also stated that, at the momentum, the transmission company could not be said to be the weakest link in the industry anymore.

Gur-Mohammed explained that the Transmission Rehabilitation and Expansion Programme of the TCN has continued to attract financing for several of its projects, and that the programme would upgrade Nigeria’s transmission capacity to 20,000MW in the next four years.