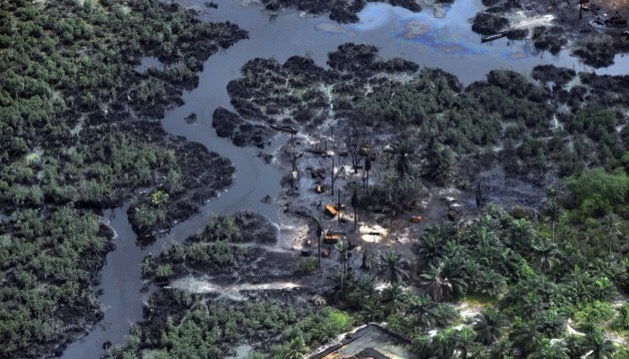 *As NOSDRA compiles list of petrol stations with leaking tanks

Lagos — Over 1, 300 cases of oil spills were recorded in various parts of Nigeria between 2018 and 2019, according to the National Oil Spill Detection and Response Agency, NOSDRA.

An interview with the Director-General of NOSDRA, Idris Musa by Punch newspaper said most of the spills were as a result of pipeline vandalism by oil thieves “who go to pipelines to install valves.”

According to him, the agency recorded similar incident about two weeks ago.

He also said it was difficult to record the type of oil spills that were recorded in Nigeria in any other part of Africa.

“In fact, aside from Mexico, which is not an African country anyway, you will hardly find such a situation anywhere else,” he stated.

“Whenever we go for international conferences and we say we record over 700 oil spills in Nigeria, people ask how it happened.

“When you tell them that people go to oil pipelines to install valves to fetch oil like water, they will ask you if the people who fetch the products are crazy. This is because the pressure inside the pipes is so huge and it can cause severe damage if ruptured,” he said.

According to him, underground tanks of many filling stations in the downstream oil sector leaked products into their surrounding environment.

He said the agency has started compiling a checklist of defaulters as the leakages are not healthy for the environment
“If your tank spills oil as a downstream operator, you will have to clean it up. We have noticed that for some of them who have already spilled products, they find it difficult to clean up,” he said.

He disclosed that the affected filling stations had been mandated to clean the spills or face sanctions.