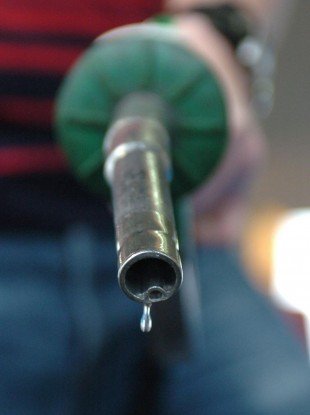 Dublin Ireland — Nigeria’s fuel import bill rose sharply by 55.64 per cent as the country spent N2.523 trillion on the importation of Premium Motor Spirit (PMS), also known as petrol, in nine months, between January and September 2021, according to latest data released by the National Bureau of Statistics (NBS).

The NBS, in its Foreign Trade Statistics for the Third Quarter of 2021, noted that this was in comparison to PMS import of N1.621 trillion recorded from January to September 2021.

The NBS added that PMS was the country’s highest import in the third quarter of 2021, as it accounted for 12.91 per cent of Nigeria’s total import of N8.154 trillion in the period under review.

Lubricating oil was the 10th most imported commodity in the country in the third quarter of 2021, with N78.94 billion spent on the import of the commodity, representing 0.97 per cent of total import in the period under consideration.

The NBS reported that in the third quarter, Nigeria recorded the most import from China, India and United States, with import bills of N2.442 trillion, N710.352 billion and N599.119 billion,