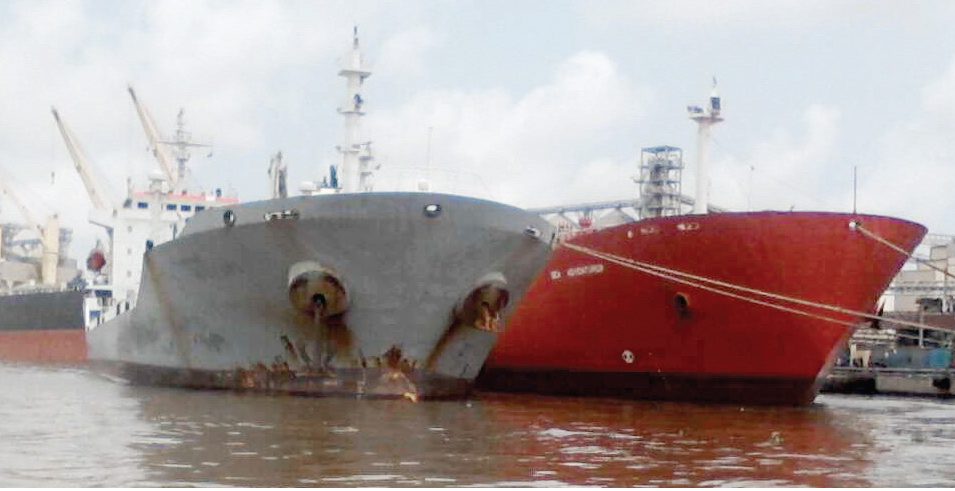 Although widespread belief was that the Nigerian National Petroleum Corporation, NNPC now the Nigerian National Petroleum Company, NNPC Limited’s subsidiary, Duke Oil is the sole importer of PMS, however, recent discovery revealed that three others; Oando Plc, MRS, and Emadeb/Hyde/AY Maikifi/Brittania-U Consortium, have also been commissioned to do so on behalf of the state-owned company.

Other private importers are yet to resume importation due to lack of full deregulation of petrol prices and access to foreign exchange at the official rate.

The NBS report further revealed that PMS, used vehicles and durum wheat topped the list of items imported by Nigeria in 2021, jointly accounting for 28.9 percent of the total import bill recorded in the year under review.

War between Russia and Ukraine have also shot up crude oil prices at the international market, as last checks by SweetcrudeReports showed that Brent official price closed Friday at $119.98 per barrel.

SweetcrudeReports calculation already showed that rising oil prices at the international market, means an equal rise in landing cost. This means the country would spend more on petrol importation this year.

Nigeria recorded a 58 per cent surge in total international trade to N39.75tn in 2021 from N25.22tn recorded in the previous year, according to the report.

On crude oil exports, the country sent out crude oil worth N14.41tn in 2021- 53 percent increase compared to the N9.44tn recorded in 2020, while also accounting for 76 percent of Nigeria’s total export earnings.

Aside from the increasing cost of petrol importation, economic and energy experts have continued to decry the rising cost of fuel subsidy by the Federal Government.