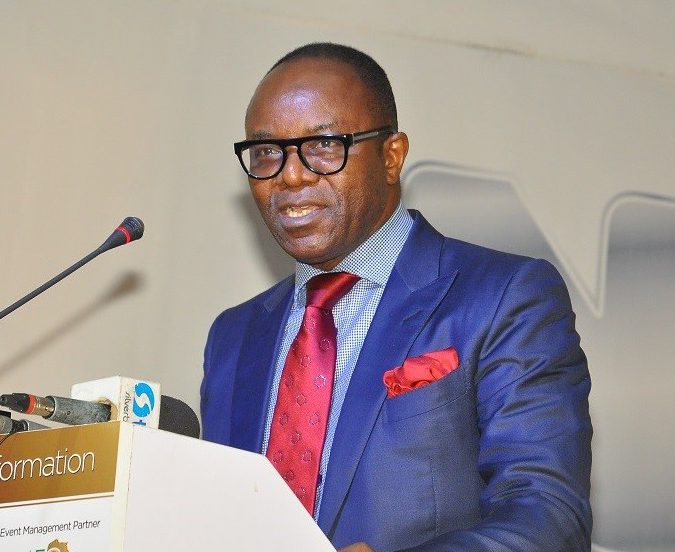 04 July 2018, Sweetcrude, Abuja — Minister of States for Petroleum Resources, Dr. Emmanuel Ibe Kachikwu has said the federal government will not rest on its oars until crude oil production is reduced to $15 per barrel.

The minister stated this on Tuesday while addressing stakeholders at the 2018 Nigerian Oil & Gas, NOG, conference in Abuja.

He explained that the government wants to encourage producers by cutting cost from the current $28 barrel per day to $15 per barrel.

Crude oil production in Nigeria was initially $32 per barrel, a price crude oil producers had complained was too high when compared to other countries of the world.

“The Federal government is planning to cut the cost of production to $15 per barrel from $28 per barrel if Nigeria will be able to compete with other countries of the world and attract investment,” he said.

He then called on private oil companies to partner with the state-owned firm, the Nigerian National Petroleum Corporation, NNPC, on production cost reduction.

Speaking further, Kachikwu said crude oil will not go out of stock as is being widely reported in the media, saying that the demand for oil is still very high around the world, as oil is still being discovered all year round.

“Oil will not go out of stock,” he said.

“So don’t believe the reports because it is still in demand globally and its demand is increasing daily. The electric car is just coming up and the demand is still around 2 percent globally. Oil will be around even more than 50 years from now,” he added.

However, he warned that although oil is still in high demand, Nigeria needs to look for how to sustain and firm up regional demand of the commodity else, “we may not be able to sell our oil”.

He revealed that two modular refineries will begin production first quarter next year, adding that the NNPC is working with the Ministry of Petroleum Resources to sign off more modular refinery deals.

Kachikwu called on private oil companies to partner with government in the area of the signing of Memorandum of Understanding, MoUs in the provision of better living standard for oil producing communities.

He reiterated the Ministry’s plan to launch the Project 100 in August.

Last year, the minister had hinted about the Project 100 which he explained is geared towards promoting and helping Nigerian oil companies to grow and be able to compete with the International Oil Companies operating in the country.