Nigeria utilises more FOREX on fuel importation than others 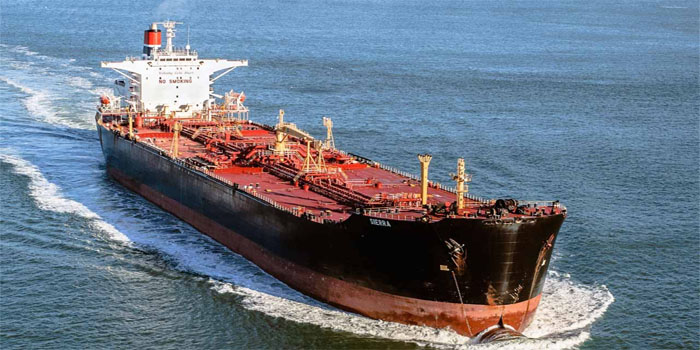 Lagos — A report from Nigeria’s apex financial institution, Central Bank has shown that the country utilized more foreign exchange, FOREX for fuel importation than for other utilities brought into the country in 2020.

Its report on Sectoral Utilisation for Transactions Valid for Forex, CBN said fuel importation remains a “major” FOREX user, having gulped a whopping $690.19m in from January to August this year.

In its January economic report, the CBN said despite the resurgence of the COVID-19 pandemic, domestic economic activities improved in that month, boosting the demand for the importation of both fuel and non-oil products.

It said import of petroleum products increased significantly to $0.64bn in January 2021 from $0.13bn in December 2020, and constituted 20.0 per cent of total imports.

“The development was as a result of increased importation of premium motor spirit and Automotive Gas Oil in the review period,” it added.

The data also showed that petrol topped the list of products imported into the country in Q2, accounting for 11.26 per cent of the total amount spent on imported products, up from 10.04 per cent in the previous quarter.