Nigeria will ‘muddle through’ with economic policies in medium term – IMF 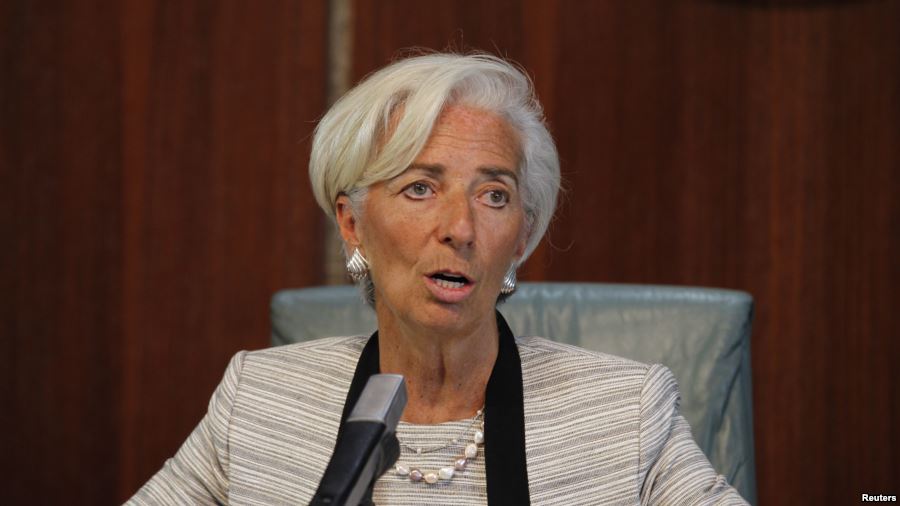 03 March 2018, Sweetcrude, Abuja – The International Monetary Fund (IMF) projects that Nigeria will “muddle through” with its economic policies in the medium term, according to a report seen by Reuters Thursday.

According to the Fund, Nigerians are getting poorer and that “coherent and comprehensive” economic reforms are urgently needed in the country.

The gross domestic product report released by the National Bureau of Statistics (NBS) on Tuesday showed that the economy recorded a growth of 0.83 percent in 2017.

Although Nigeria recovered from the recession in 2017, growth has largely been fueled by a bounce-back in oil production and prices, raising fears that its economy will settle back into depending on crude rather than seeking to diversify.

The IMF said in its annual Article IV review of Nigeria’s economy that the outlook for growth has improved but remains challenging. It said “comprehensive and coherent” economic policies “remain urgent and must not be delayed by approaching elections and recovering oil prices”.

While the broader economy is slowly exiting recession, people are getting poorer as real gross domestic product per capita is falling, the Fund added.

“Higher oil prices would support a recovery in 2018 but a ‘muddle-through’ outlook is projected for the medium term under current policies, with fiscal dominance and structural constraints leading to continuing falls in real GDP per capita,” the IMF said.

Last year, the lender’s less-than-rosy take on Nigeria’s economy influenced a decision by the World Bank and African Development Bank to halt discussions for budget support loans of at least $1.4 billion.

In the report, it identified risks to growth including additional delays to implementing policies and reforms ahead of 2019 elections, security tensions, and oil prices, a fall in which could see capital flows reversed.

The lender repeated its call, which it has made for more than a year, for Nigeria to simplify its complex foreign exchange system, which has left large gaps between official rates and various windows that certain groups can use to get other rates.

It reiterated that Nigeria needs to simplify its complex foreign exchange system.

“Moving towards a unified exchange rate should be pursued as soon as possible. IMF staff does not support the exchange measures that have given rise to the exchange restrictions and multiple currency practices,” the IMF said.

It also said that the Central Bank of Nigeria (CBN) should stop its intervention activities in the foreign exchange market.

The CBN has been injecting money into the forex market to ease the pressure on the naira.