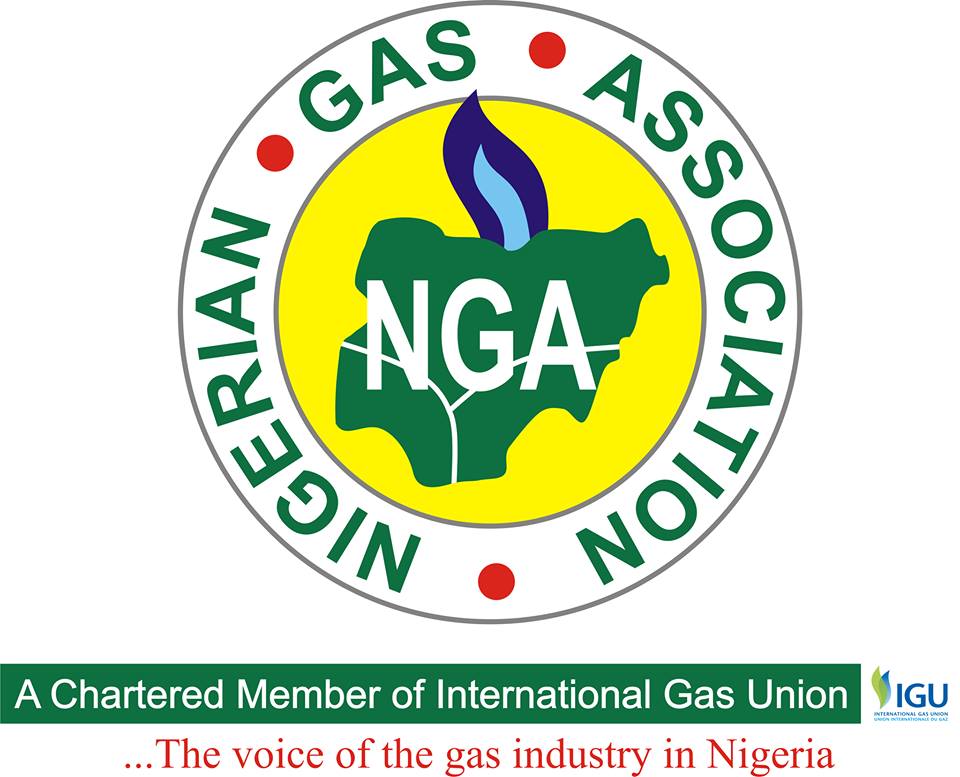 09 April 2018, Sweetcrude, Lagos — The Nigerian Gas Association, NGA, has called for nominations for election to fill its Executive Council positions. The election is scheduled to hold on June 5, 2018.

The Council has, therefore, constituted a three-member Electoral Committee to drive the electoral process to ensure a peaceful transition in consonance with the oil and gas industry standard.

The three members who are experienced industry practitioners and also members of the Association are Adeyemi Akinlawon of Chevron, Nathaniel Ayatogun of Seplat and Michael Owhoko of Addax Petroleum.

According to him, nominations will close on April 13 with a likely window of extension of not more than one week, adding that only eligible members with good financial standing shall be qualified to nominate candidates or stand for elections.