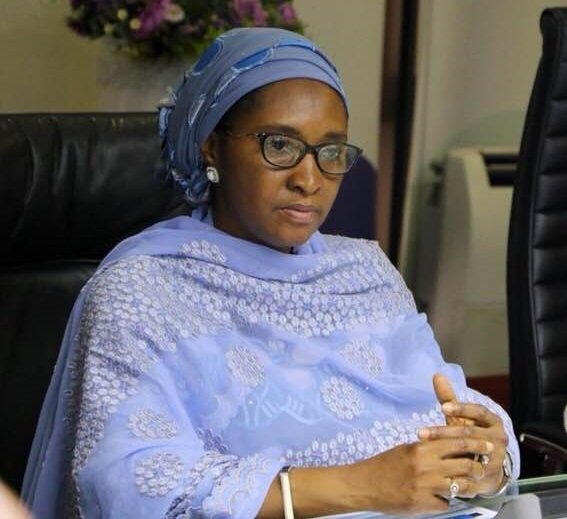 Lagos — The Nigerian government for the second time in the year, has cut the oil benchmark in its 2020 national budget to $20 per barrel from the recently adjusted $30 per barrel.

The oil benchmark in the budget was initially set at $57 per barrel.

The reduction comes even as the world battles falling oil prices as a result of low demand caused by the COVID-19 pandemic.

The Minister of Finance, Budget and National Planning, Mrs. Zainab Ahmed, who made the disclosure on Tuesday in a web conference to deliberate on the impacts of COVID-19 on the economy and how the government was tackling it said Nigeria has had its fair share of the COVID-19 trauma, noting that the economy may contract by 3.4 percent this year.

On Nigerian oil vessels stranded without buyers, the Minister said all pending oil and gas projects will be “delivered much later than originally planned” due to upstream budget cuts.

She added: “We are in the process of an amendment to reduce the revenue indicator to $20 per barrel”.

Prices had slipped below $30 per barrel since beginning of the year with the U.S West Texas Intermediate, WTI being the worst hit at -$0 per barrel in April.