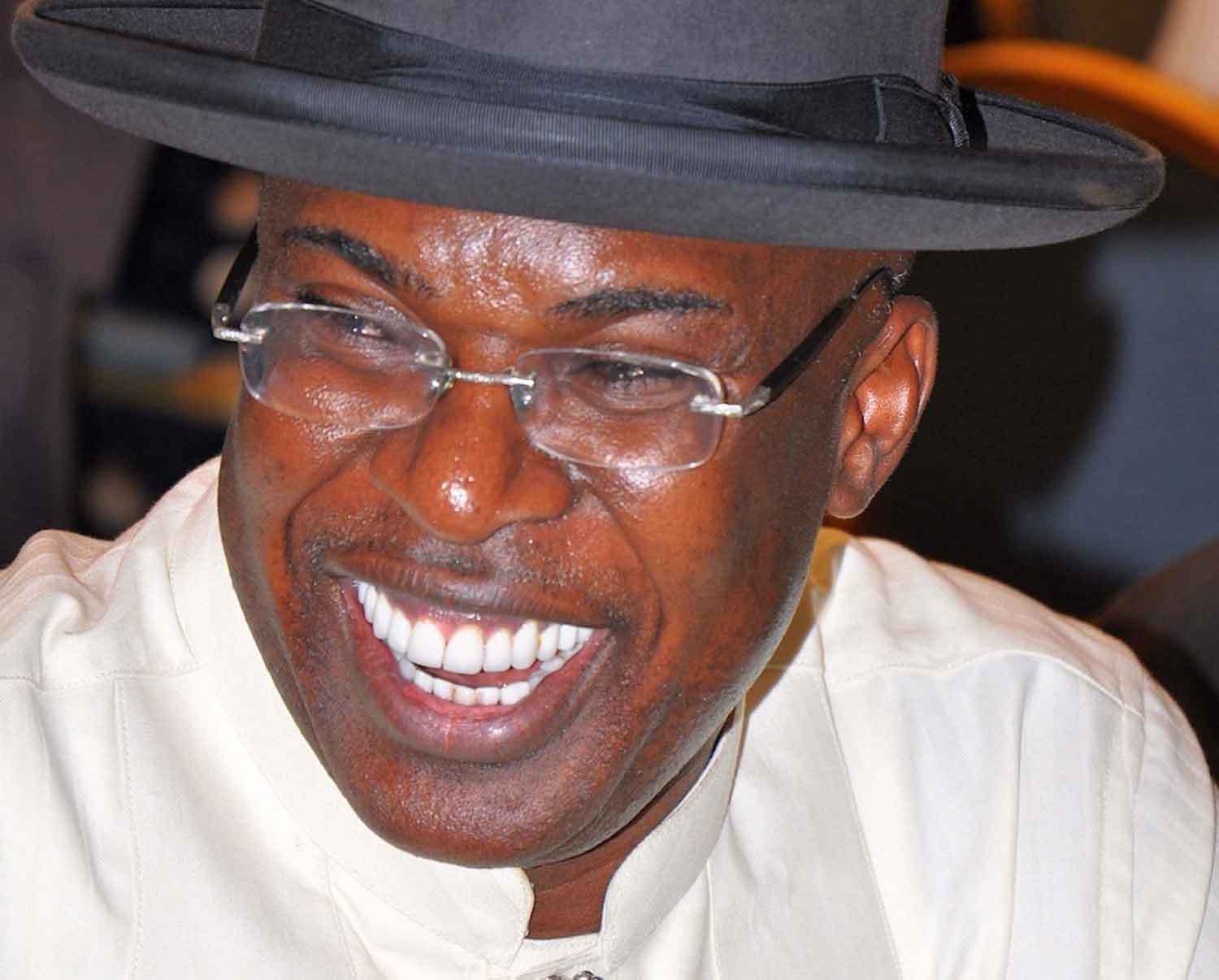 Lagos — The Minister of State for Petroleum Resources, Chief Timipre Sylva, Thursday, disclosed that the Federal Government had effected the deregulation of the Nigerian downstream petroleum industry, March 19, 2020.

Addressing newsmen in Abuja, Sylva stated that going forward, the Petroleum Products Pricing Regulatory Agency (PPPRA) would not be releasing the pricing template for Premium Motor Spirit, also known as petrol, but would be actively involved in determining the price of the commodity to safeguard consumers of the commodity from exploitation by oil marketers.

Sylva disclosed that the decision of the government to continue to intervene in fixing fuel price was as a result of the experiences the government was having with oil marketers, who had deliberately refused to bring down the cost of diesel and other petroleum products whose landing costs had reduced.

He said, “Deregulation of the downstream petroleum sector was approved on the 19th of March. What was announced on that day was already deregulation. However, PMS and kerosene are strategic to the country, hence, we cannot allow their prices to be determined wholly by marketers. Consumers had to be protected. This is what obtains globally.

“If we allow marketers to fix prices of these commodities anyhow they like, it wil not augur well for us. That is why we will continue to intervene in price fixing. In the recent price fixing, we allowed the marketers to get some profit, but we determine the price to protect consumers.

Sylva further noted that the government was aware that the price of crude oil would rise again in the near future, which would also affect the pump price of PMS, stating, however, that government was already in the race to provide a cheaper alternative to PMS, in the form of Compressed Natural Gas (CNG).

He called on Nigerians to hold market players accountable when the price of PMS begins to rise again.

He said: “We have reduced fuel price, but the prices of commodities in the market are not going down. But if we increase, you will increase the price of PMS, cost of these same items would skyrocket. Now, the market players should be held responsible to ensure prices do not go up inordinately while prices of fuel go up.”