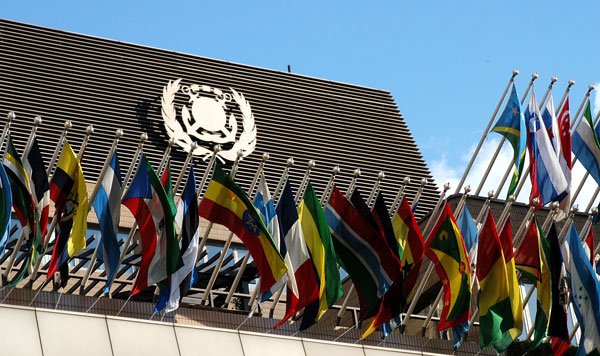 Lagos — now, the seafaring profession in Nigeria has experienced big challenges especially at the global level as Nigerian seafarers can’t operate competitively with other countries due to lack of global certification and failure to list her name on the white list of the International Maritime Organisation, IMO.

In an exclusive chat with Vanguard Maritime Report, the Head of Maritime Operations, International Transportation Federation, ITF, John Kaneyas, lamented that despite the large population of seafarers in Nigeria, they still lack the capacity to compete globally with their global counterparts due to lack of certification with global recognition.

“What this simply implies is that Nigeria is not on the white list that is eligible to supply labour to other Flag State Countries. Also, their certification will not be recognized by countries like Liberia or Panama unlike countries such as India and Philippines, whose seafarers are on the World white list that can freely go to these countries which Nigerians cannot do”.

In proffering solution to the situation, the ITF boss urged the federal government to establish adequate training facilities in the maritime institutions in a way that it will attract foreign interests as well as involve key maritime stakeholders in the seafaring profession.

“The government need to put a structure, as well as training facilities in maritime institutions which should be in form of a tripartite system involving the employers, the maritime unions and the government. This will enable foreign interest and other flag states to recognise the certificate of anyone who graduated from the Nigerian institutions to become a seafarer.”

Kaneyas, however, commended the efforts of the Nigerian Maritime Administration and Safety Agency, NIMASA, saying that despite the lack of employment opportunities for Nigerian seafarers, when compared to global salary structures they are quite paid well.

“Globally, Nigerians, according to their coastal cabotage trade, are actually comparatively paid quite well. Salary is not the issue here; it is how to attract employment ,for Nigerians to go outside”.