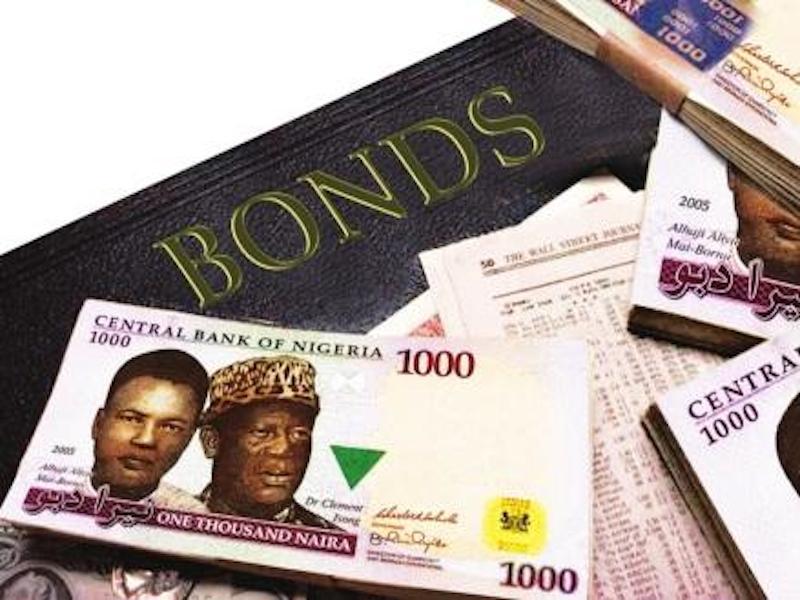 19 April 2018, Sweetcrude, Lagos — The federal government of Nigeria will sell bonds valued at N90 billion this month, a document from the Debt Management Office, DMO revealed.

According to the document released on Tuesday, the bonds will be auctioned on April 25, while the settlement date was fixed for April 27.