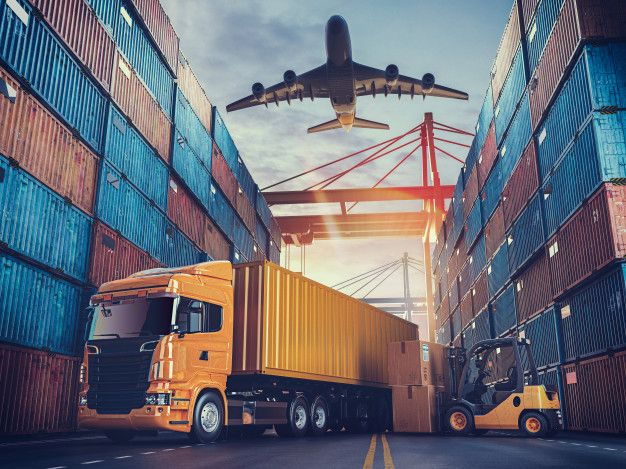 Lagos — THE Chairman of the Lagos State Shippers Association, LSSA, Rev Jonathan Nicol has said the Nigeria is on a daily basis losing her cargoes to port of neighbouring countries due to multiple factor besetting best practices in international trade.

Speaking to Sweetcrudereports at just concluded ‘Digitization of Cargo Import and Export in the Maritime Industry’ held in Lagos, Nicol warned that whatever happens to the cargoes will not only affect practitioners in the freight forwarding business, it will also affect revenue accruable to government.

He explained that until corruption and other vices militating against international best practices Nigeria will continue to lose her cargoes to ports of neighbouring countries adding that whatever needs to be done to save Nigerian bound cargoes must be done.

The group’s boss also pledged to support the Maritime Anti-Corruption Network to fight any form of corruption in the Nigerian port industry.

He said; ‘‘Our cargo is depleting as the year go by, we must do everything to protect our cargo and we pledge to join MACN to ensure a corrupt free port industry.

Government agencies in maritime sector have failed; it is time for the private sector take over the fight against corruption. Whatever happens to the cargo will affect all of us, let us stand up and protect the cargo.’’

Similarly, the convener of the workshop and Founder of Maritime Anti-Corruption Network, Mr. Olusoji Apampa. Said that Nigeria has become a laughing stock before other African countries because the the country’s inefficiencies in port operations.

He explained that the same issue of corruption and inefficiencies is the reason Nigeria is not ready to implement the African Continental Trade Agreement, AFCTA as ehey know they will fail to meet up as a result of these issues.

‘‘That is why its encourages people to divert their cargo elsewhere and they are scratching their head to see how to smuggle it in and this is part of the reason we are not ready for the African Continental Free Trade Agreement, AFCTA.

‘‘We will lose out because of our inefficiencies, in other ports in the West African sub-region, they have got the scanners they have got all the equipment working, no one is sabotaging it.

You installed here in Nigeria, before a few weeks, it is sabotaged, its not working again, we are back to the old ways 100 percent inspection and that inspection, you know what happens.’’

He explained that out of 154 ships calls at the nation’s seaport, about twenty six of such visit had issues of corruption adding that the issues were resolved within a day without a bribe being paid.

Apampa disclosed that MACN has been fighting against corruption since 2012 saying that ‘’And because of what we have are doing Ghana is now looking at how Nigeria is achieving this.

He also said that Five countries some of which includes Ghana, Egypt, Ukrain, Indian and Argentina have indicated their interest in adopting this model to bring about efficiency in their port systems.