Lagos — Over 300 applications have been received by Nigeria after it recently put up 57 marginal oil fields for its next bid round, SweetcrudeReports can confirm.

Although foreign firms had indicated interests in this round, the Federal government has made it clear that the marginal fields are meant for Nigerian entities only.

This bid round was flagged-off 18 years after the last one in 2002.

For the 2020 oil bid round, the DPR announced that a total of 57 fields located on land, swamp and shallow offshore terrains are on offer.

It added that the exercise, which will be conducted electronically, will include expression of interest/registration, pre-qualification, technical and commercial bid submission and bid evaluation. 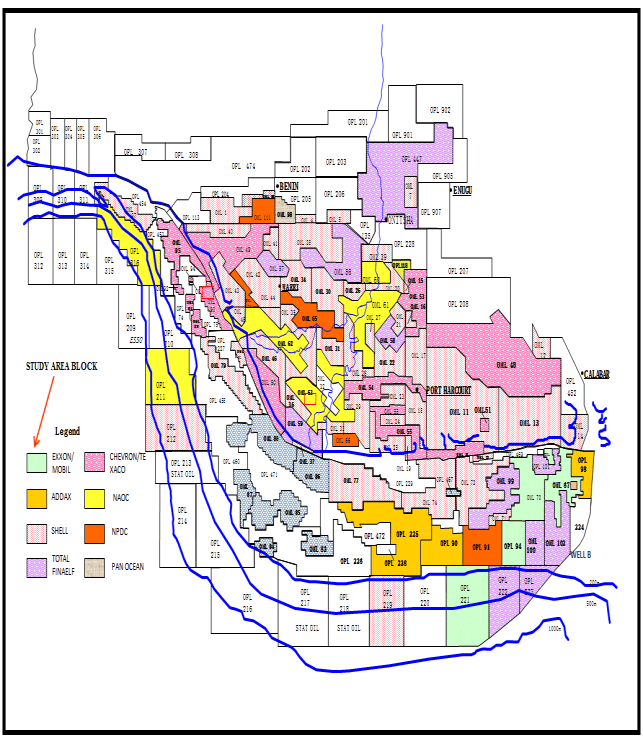 Having fallen short of the expected target of 500 show of interest, last week, the DPR decided to extend the application date by one week, to end by June 21.

Although DPR did not give reason for the extra one-week extension, however, SweetcrudeReports findings shows that many companies were unable to gain access to the portal.

Again, findings show that there are currently pending cases on some of the marginal fields about to be auctioned.

The cases had already been dragged to the federal high court which then restrained the Minister of Petroleum Resources, the Attorney General of the Federation, AGF, and the Director of DPR from selling, auctioning or accepting bids for some marginal fields belonging to some oil and gas operators.

The federal government had threatened to revoke licenses belonging to the operators because, while most of the fields have remained undeveloped, others have not been able to renew their licenses after expiration, denying the country billions in royalties.

Although the operators alleged that they have invested hundreds of millions of dollars in the production and development of the affected marginal fields, yet, SweetcrudeReports saw a letter of revocation issued by the federal government dated April 6, 2020.

SweetcrudeReports had followed up on two of the companies affected in the lawsuit; Dansaki Petroleum Unlimited and Associated Oil and Gas Limited owners of Tom Shot Bank offshore oilfield in Akwa Ibom.

The marginal fields were awarded to the companies since 2004 but have not been able to produce a single barrel.

Dansaki Petroleum Limited which was established on June 5, 2000 by a group of retired engineers and professionals who have had many years of experience in the oil industry.

The federal government had in the 2000s invited applications from indigenous companies for allocation of marginal fields, Dansaki Petroleum Limited applied for two fields of interest, one offshore and the other onshore.

After consideration of all the applications, submitted by 71 companies in 2002, the government awarded 24 fields to 31 companies in year 2004.

The duo we learnt were unable to reach oil when it first entered the well. Later on, the well was closed, and was supposed to be re-entered in the last quarter of 2017, to produce its first set of barrels by 2018 however, up till now, no production had taken place on the fields.

SweetcrudeReports had reached out to Chiarman/MD of the company, Dansaki Petroleum Limited, Engr. Adenrele Afolabi in 2017, and he confirmed that financial constraints among others were responsible for the stalling of exploration on the fields.

“Yes, we are not on production yet. What we have done is to re-enter the oil field and also re-enter the discovery well, and tested the zone. We did that and found out that the test was not conclusive. So we suspended that well and blocked it back the way we met it. Now, we have been allotted another field, and we are planning to go back in the fourth quarter of this year (2017). We will be doing some drilling and production.

The oil field was once owned by Shell.

Sweetcrude Reports learnt that the company’s technical partners suddenly pulled out of the deal at the last minute.

However, Engr. Afolabi explained that the company recently got a new technical partner.

“Our financial and technical partners came on board at a time when crude oil price per barrel was like $120. But when the price started dropping, they left. The crash in oil price affected the project”, he said.

“We now have other partners who took advantage of the studies we have done. That’s why we are planning to go back in the fourth quarter of the year”, he added.

According to him, other challenges why the company had not been able to produce was because it had issues with the local communities, security issues, and militancy issues.

An update on the status of the fields found that although exploration had been beefed up on them yet, the duo are yet to produce a drop of crude oil since the fields were awarded to their companies in 2014.